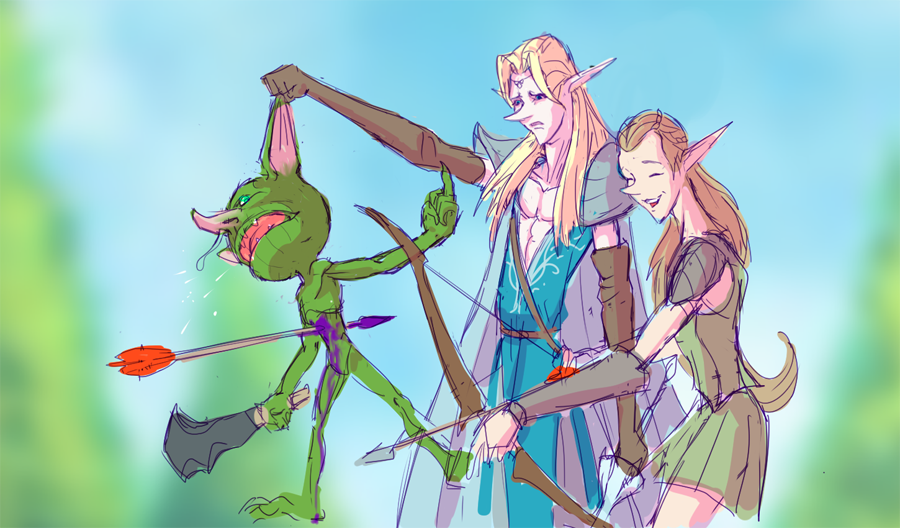 "What is good for one goblin is good for all goblins" is an often repeated mantra among the small, wretched things that crawl in tunnels far below.

When the Elves were known as the Unshaped, they created many various species to excel at things they themselves found dull or undesirable.  The Obake were meant as scouts and messengers. The Unterkin are history's finest and most skilled artisans. The Bruun are strong and tireless.

Goblins were made to be ugly and small, to be on the wrong side of things, to always fail, to oppose the true people in their many, many play wars. They spring forth from one another, fully grown, with their heads full of terrible ideas.(The Unshaped felt it was better that way. It just wouldn't do for their to be Goblin children, for they are not fun to kill.)

When the Unshaped were forced into physical form and the elves came to be, their servitor species became a hassle to manage and control. The Obake were sent into the wilds to thrive, the Unterkin were led away by the Wonder Smith and the Bruun were taken by Regulus, the traitor.

All that remained were the Goblins, who had nothing but hate for the now vulnerable elves. And worse still, they had been united - by an anomaly, a goblin named Garland whose head was full of good ideas. He taught them to unite and act as one and to end their squabbling, for what was good for one goblin would ultimately be good for all of them.

Now truth be told, the Elves were still fairly certain they could eradicate their old amusements, even if they stood as one. But they could die now, and none were willing to lose their lives to so wretched a thing. So they lied instead. Feigning desire for peace, they offered the goblins an underground kingdom as an offering of good will. And they were eager to believe it as they had been made to hate the light and thrive in darkness. Even Garland was fooled, as his ambitions were costly and the elves whispered tales of glittering gold and precious stones in his ear.

So the goblins left the surface, swarming the tunnels and caves of the Buried Kingdoms in search of what had been promised them. And find them they did, after a fashion. They stumbled upon the dwarvish lands and started a war that has raged ever since.

Garland's ideas have long since rotted, becoming terrible like all goblin thoughts eventually do. Maybe another clever one will rise from their ranks again, but until then they really only have the right idea about one thing.

They really hate the elves.
Posted by NaldoDrinan at 04:36 1 comment: 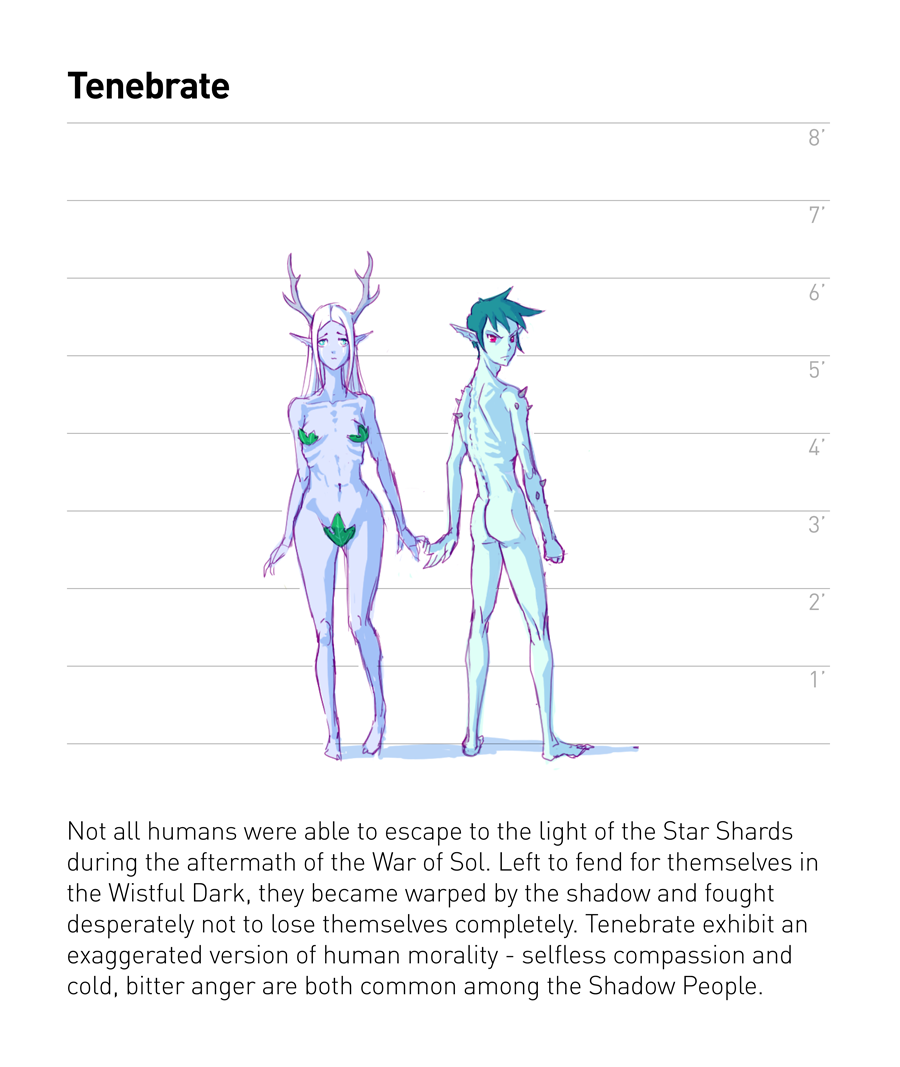 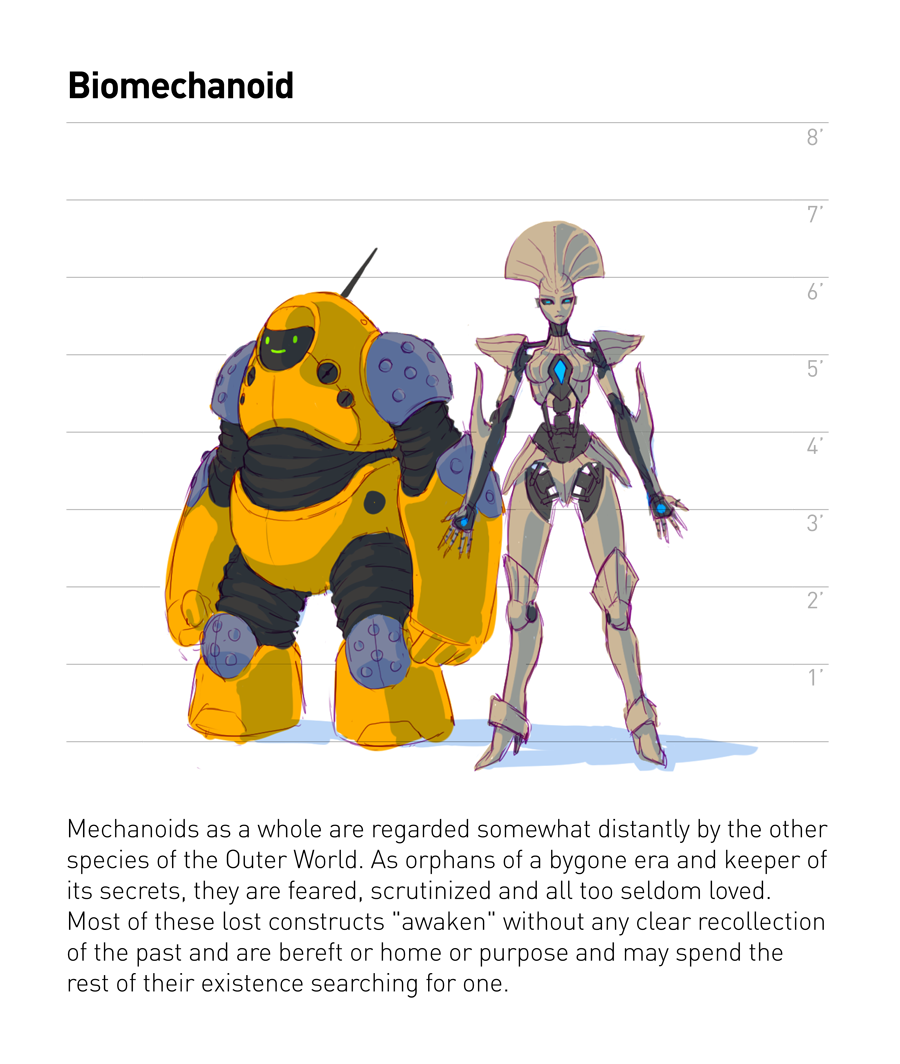 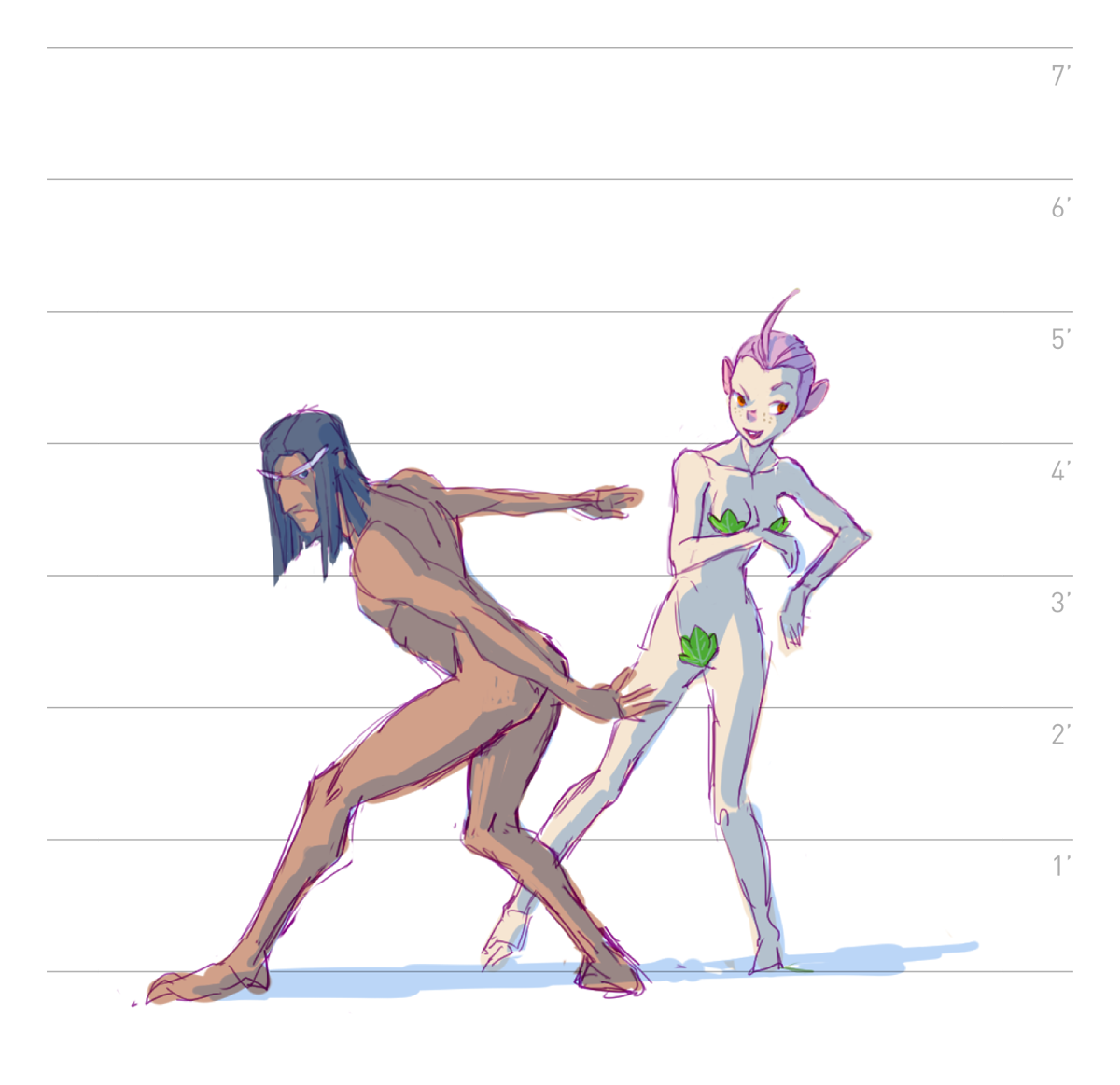 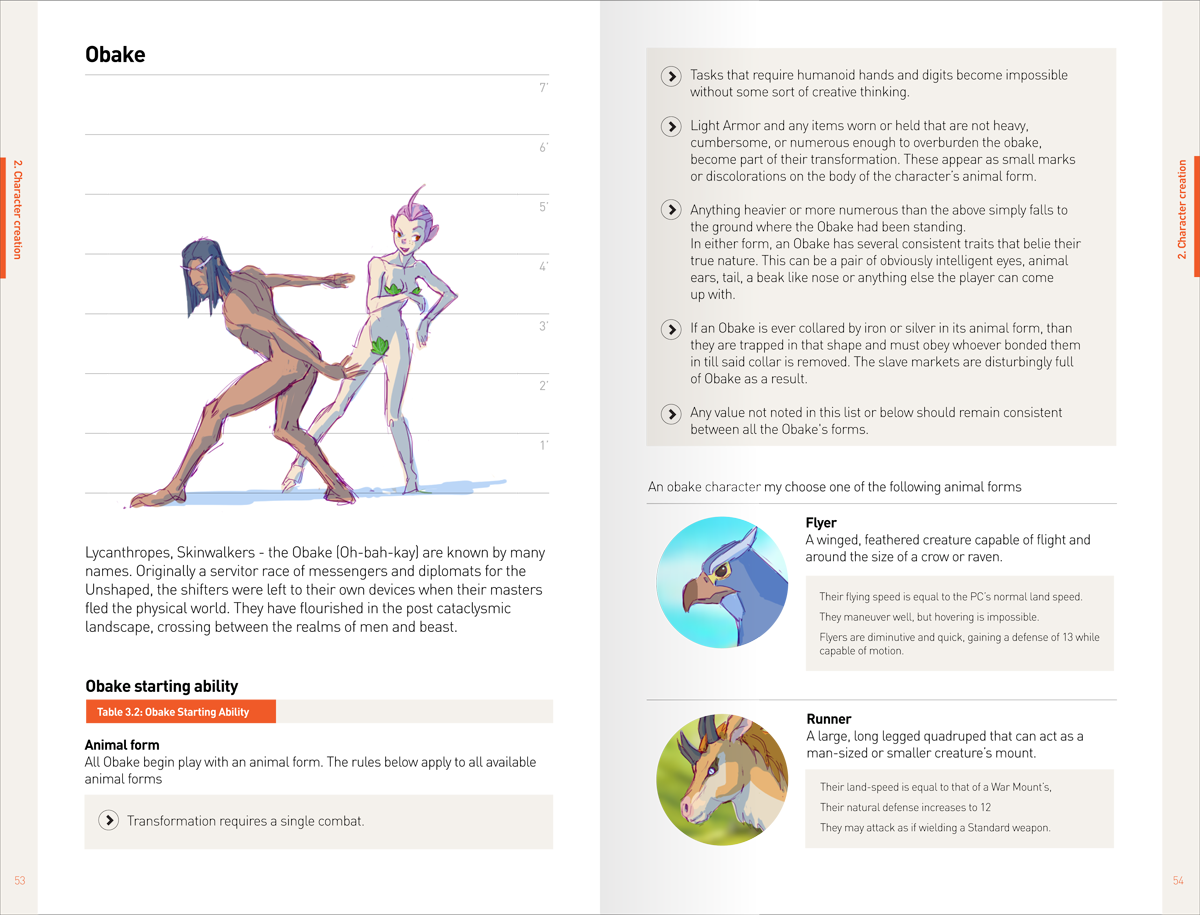 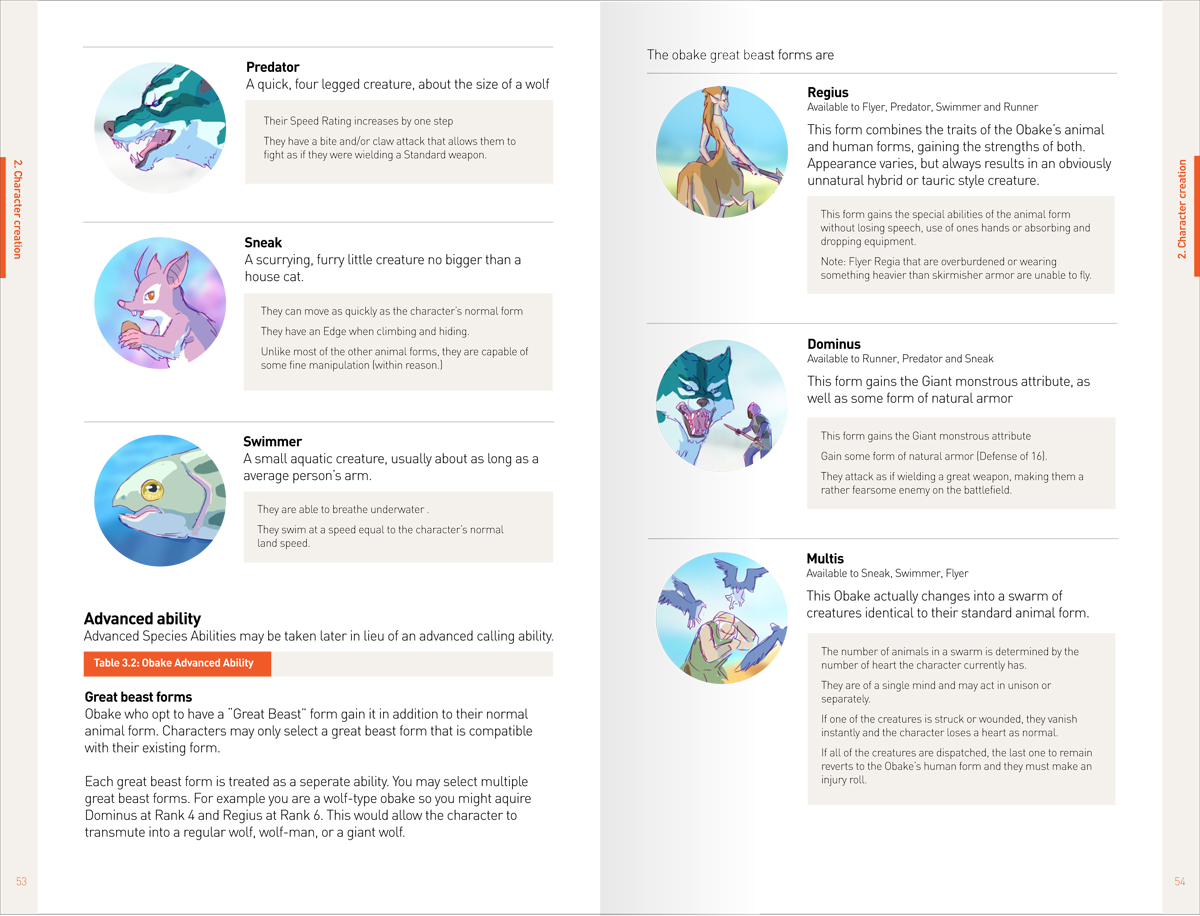 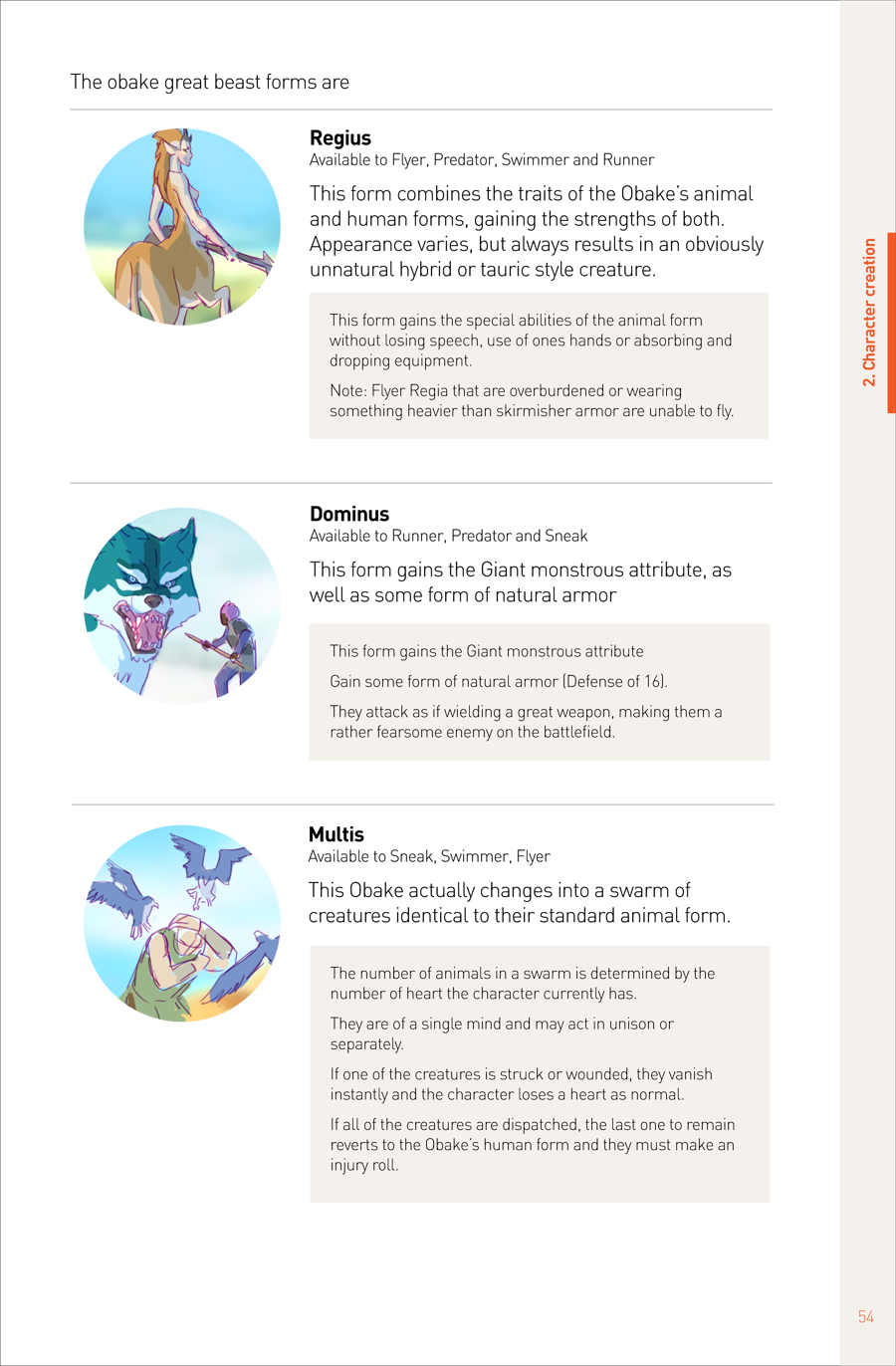 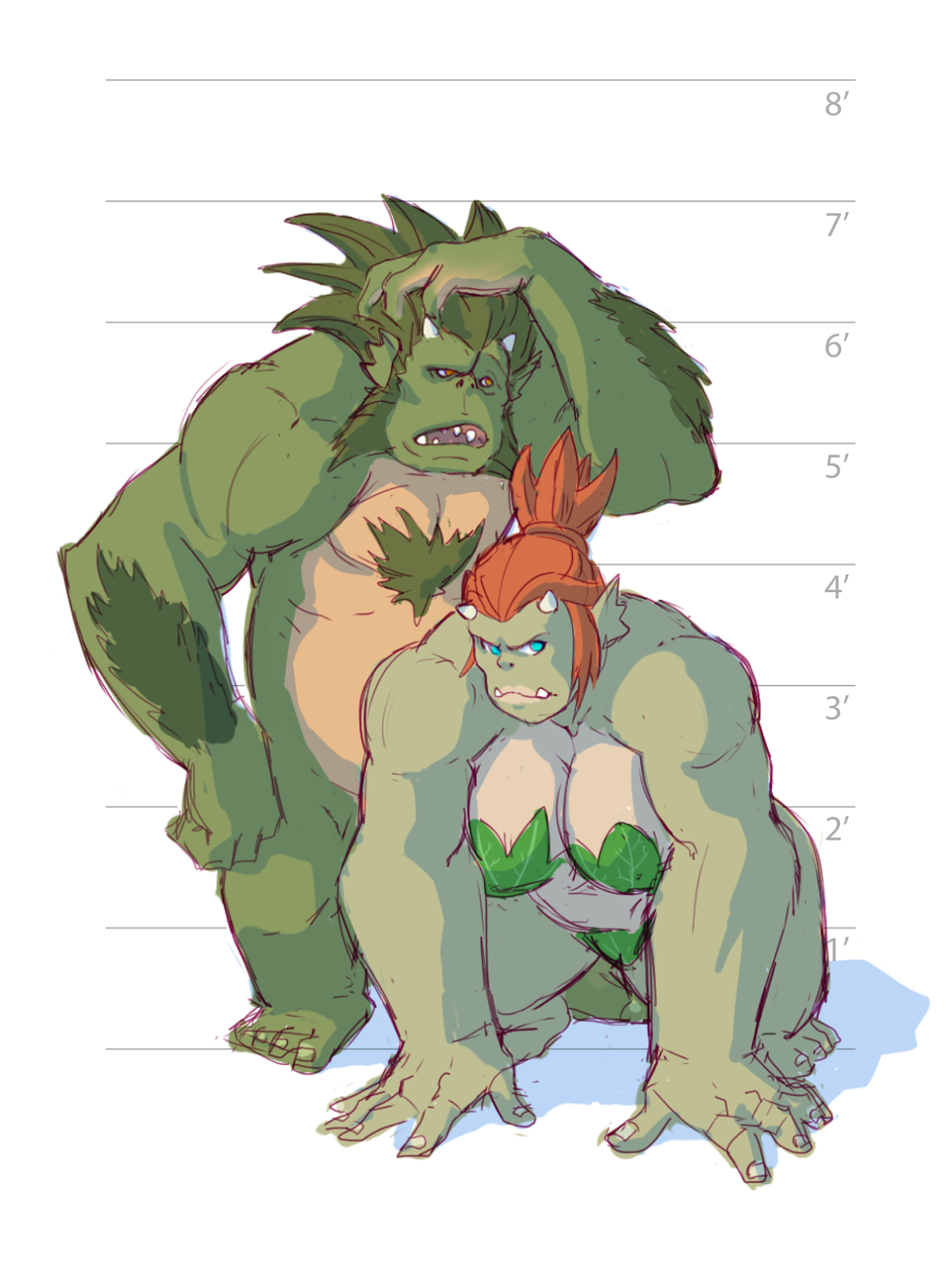 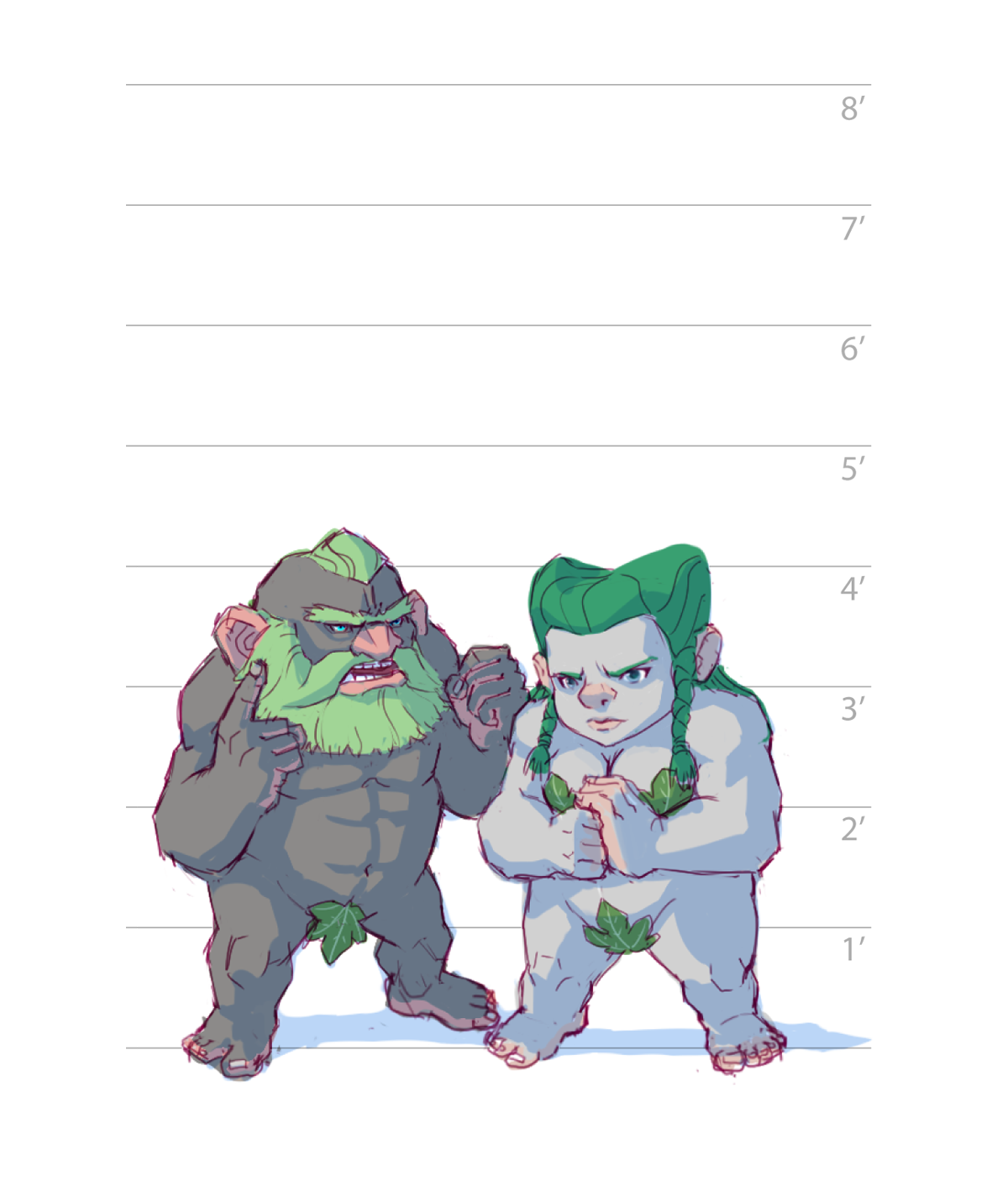 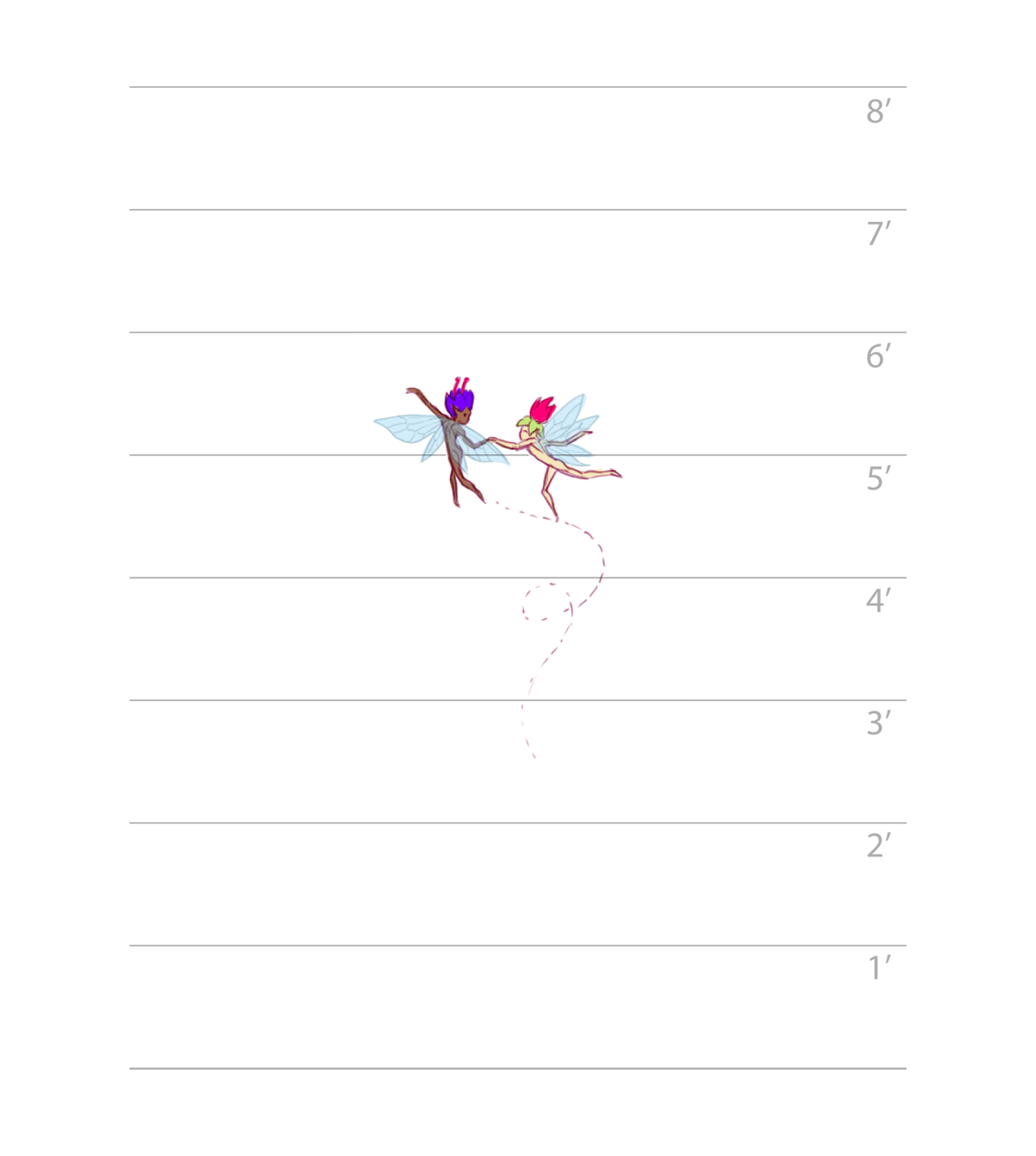 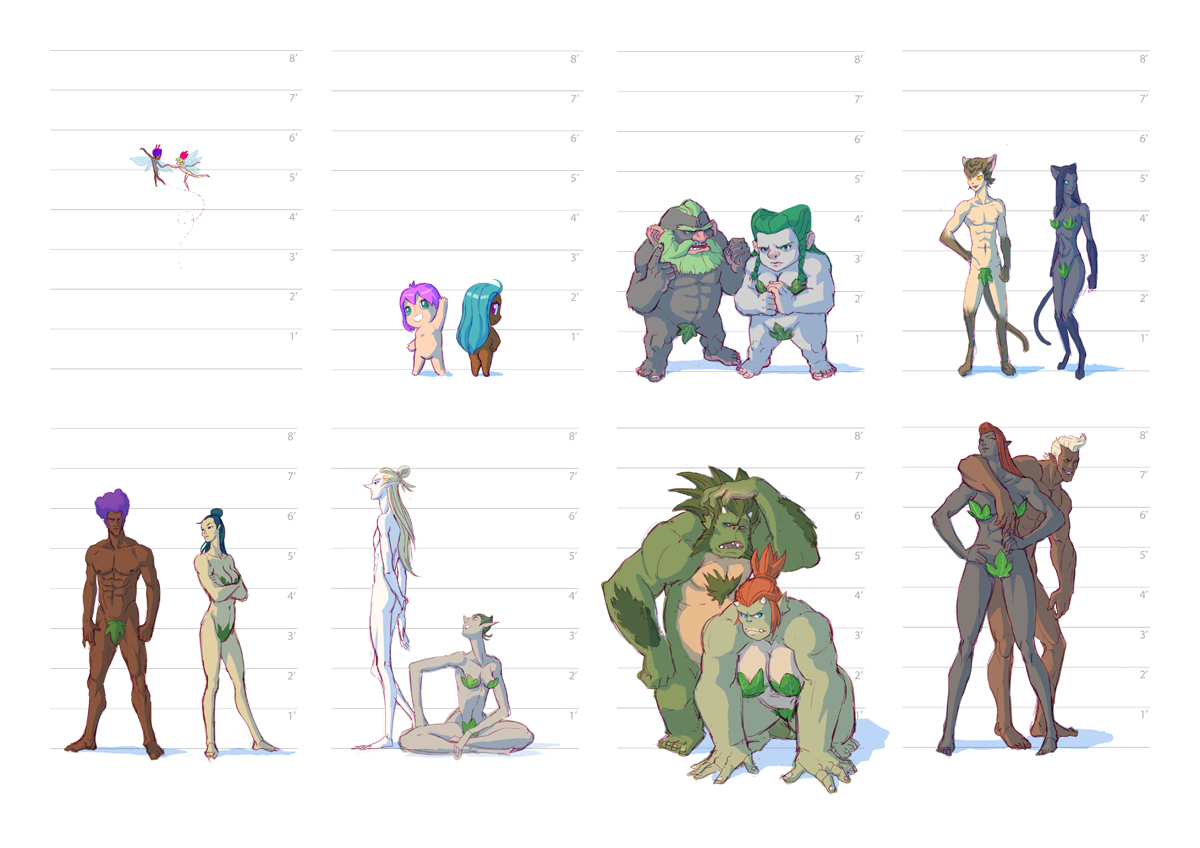 All in the manual

Hidden in a recent column written by a favorite creative type of mine is a lament about how video games have become increasingly secure, straightforward things. You slowly build up a set of established abilities and utilize them against a final boss who generally is a bigger, badder versions of the challenges set before you prior. Older games circumvented this by (sort of) withholding information, which generally meant you spent as much time exploring the game's controls and features as you did playing it.

While I don't think the change is really a negative - while spiking in esoteric complexity for a while there, I think video games have become much more accessible in recent years, so much so that I think nearly everyone I know plays some sort of game here and there - I do miss the sort of experience he mentions in the beginning of that column.

I don't think you can perfectly replicate the exact feeling with tabletop games. In fact, it's undesirable. While I think it can be very entertaining in a video game to wander about and try out things in an experimental fashion, doing so in a big group of friends while referencing a rule book constantly would likely just be frustrating and awful. RPG rules, first and foremost, should be clear in mechanics and purpose.

That said,  a similar sense of exploration can be had in a pen and paper system. While the rules should be clear, their application should be intuitive enough that they can be applied in situations that could surprise GM and Player. All but the most narrative constrained sessions have a sense of non-linearity to them; a "final boss" can be waylaid by a clever player sabotaging them with an otherwise innocuous ability early on or an insignificant NPC could become vital when an oddball feature of theirs comes into play thanks to some unforeseen catastrophe.

This is what I'm attempting with Break!!, mainly by keeping the rules as "common sense" based as I possibly can while retaining the...er..."integrity" of the game's tone. I want the players to be able to foil the Emperor of Sol because lard isn't technically a weapon, or free a sealed sword from it's stone prison by using an alchemist's solvent to dissolve the rock around it as opposed to actually being the chosen one. The final outcome of a session should be able to be a surprise for everyone.

...Of course, if you want, you should be able to win by proper application of sword, magic or skill as well. Part of the freedom to act out of the box is that you need to be able to act within it, too.