I find it hard sometimes to get feel for a physical product purely from the screen and often print out pages to check colors, typography, etc. I have a massive toner bill.

Occasionally I'll cut down and insert the printouts into a similar sized book and dream about the end result. 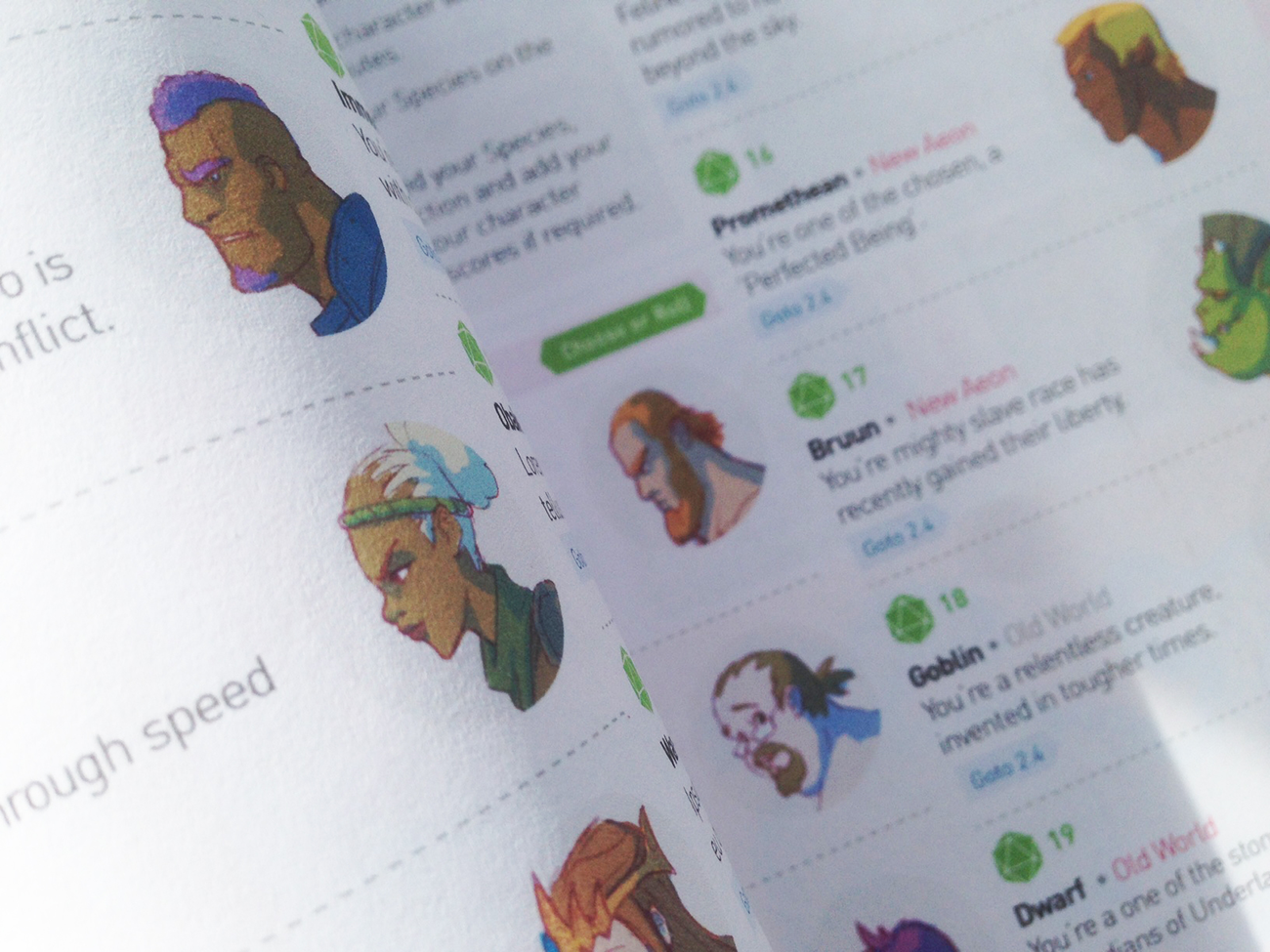 BREAK!! will be a fat book, 300+ pages (roughly the same size as the underlying book used here). Whist holding the chunky item in my hand I thought of two things:

Messing about with new logo design (draft), not sure about it yet. Is it distinctive? Is it legible? Will it look good on a t-shirt?

Here's some old cover work (which I still like too) 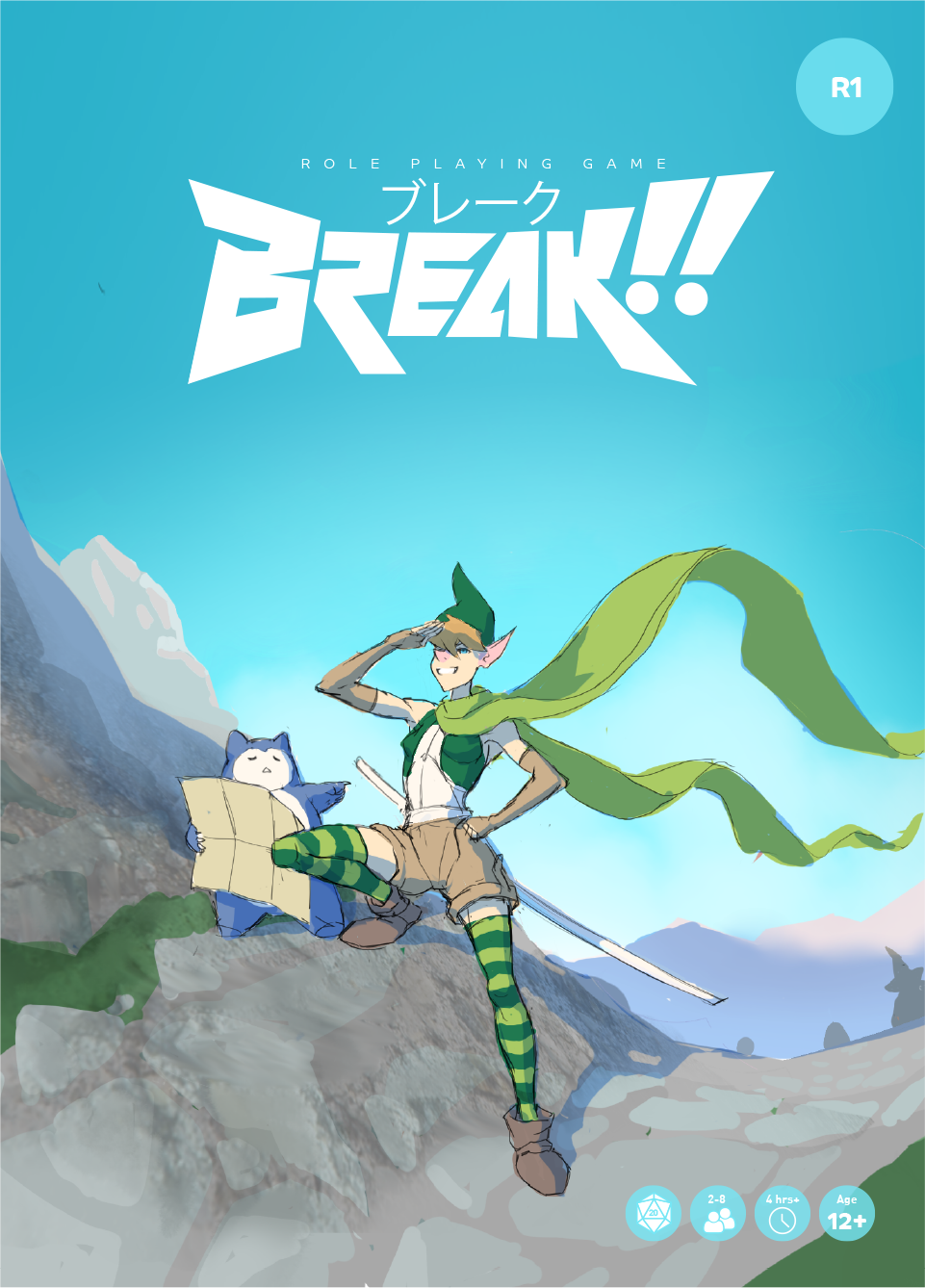 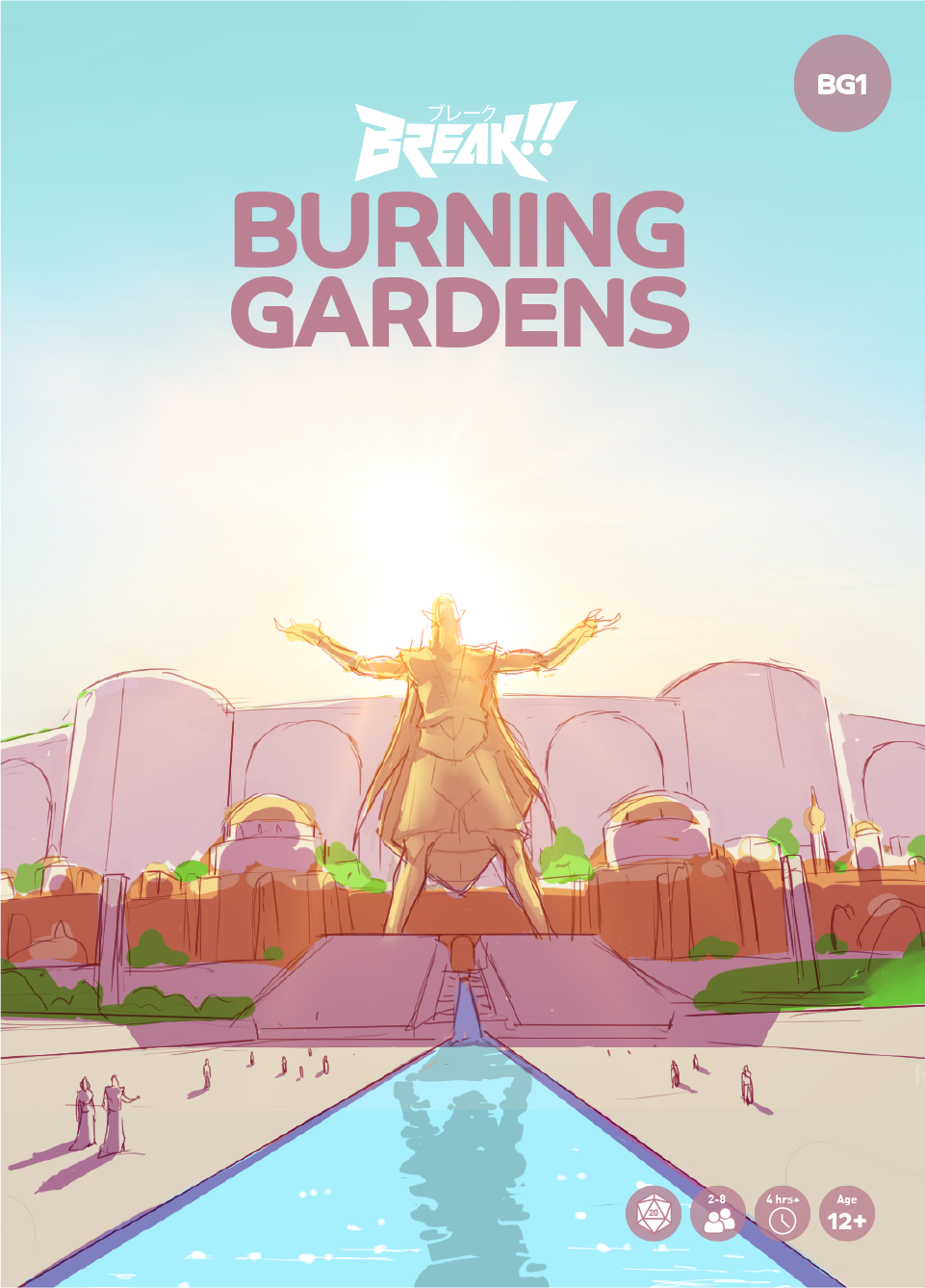 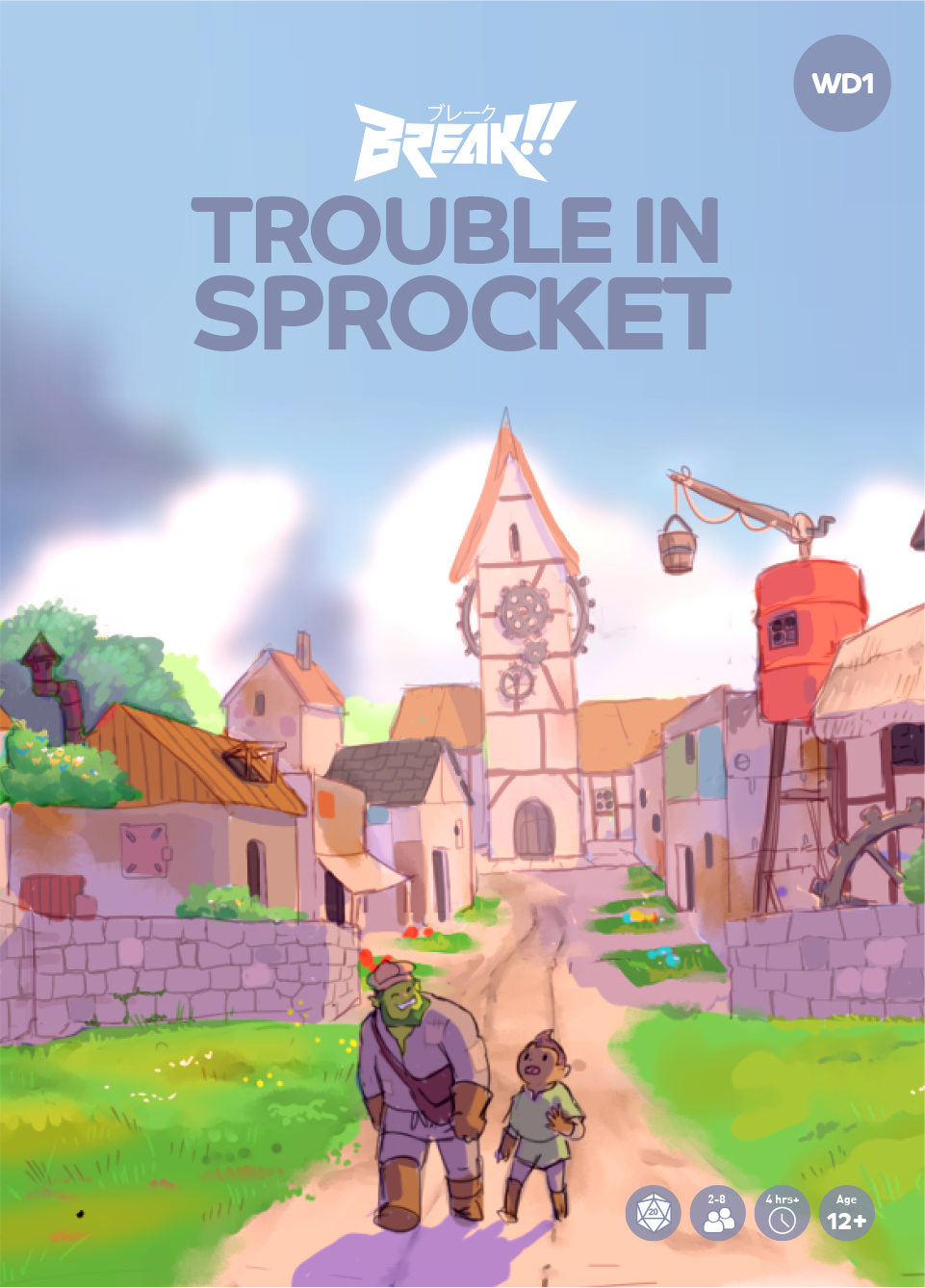 
I've been quiet for a while so I thought I'd give you guys a little update on what I've been working on, mainly the Play Examples and Tutorial Dungeons that will show up in various sections of the rule book.

The Play Examples will feature these lovable scamps and their gaming group - most chapters with a procedure or enough rules feature one. I find these are always super useful but mostly dry or kind of wooden, so I tried to keep them short and a maybe a little cute. We'll see how it works out.

The Tutorial Dungeons were Grey's suggestion - I'm writing two though I'm not sure if they will both make it in. The first is a solo adventure meant to get whoever is reading a book to roll up a character and run them through a brief scenario where they sneak into an abandoned "Cloud Shrine" to find out why a nearby settlement has been seeing alarmingly clear skies for a while (and not getting any rain, to boot).

The second is an Qualifying Obstacle Course for the Knights of the Lantern, a poverty stricken but benevolent order of do-gooders who operate in the Shadowed Lands of the Wistful Dark. This one is meant to teach a party how to move through an adventure site, work together and deal with strange and dangerous circumstances. It can also be used to kick off a campaign if desired!

After this it's back to working on some stuff for our first planned supplement/adventure - Grey and decided after finishing this big old book we are going to stick with doing smaller releases to compliment it, rather than jump headlong into another big thing.
Posted by NaldoDrinan at 19:24 1 comment: 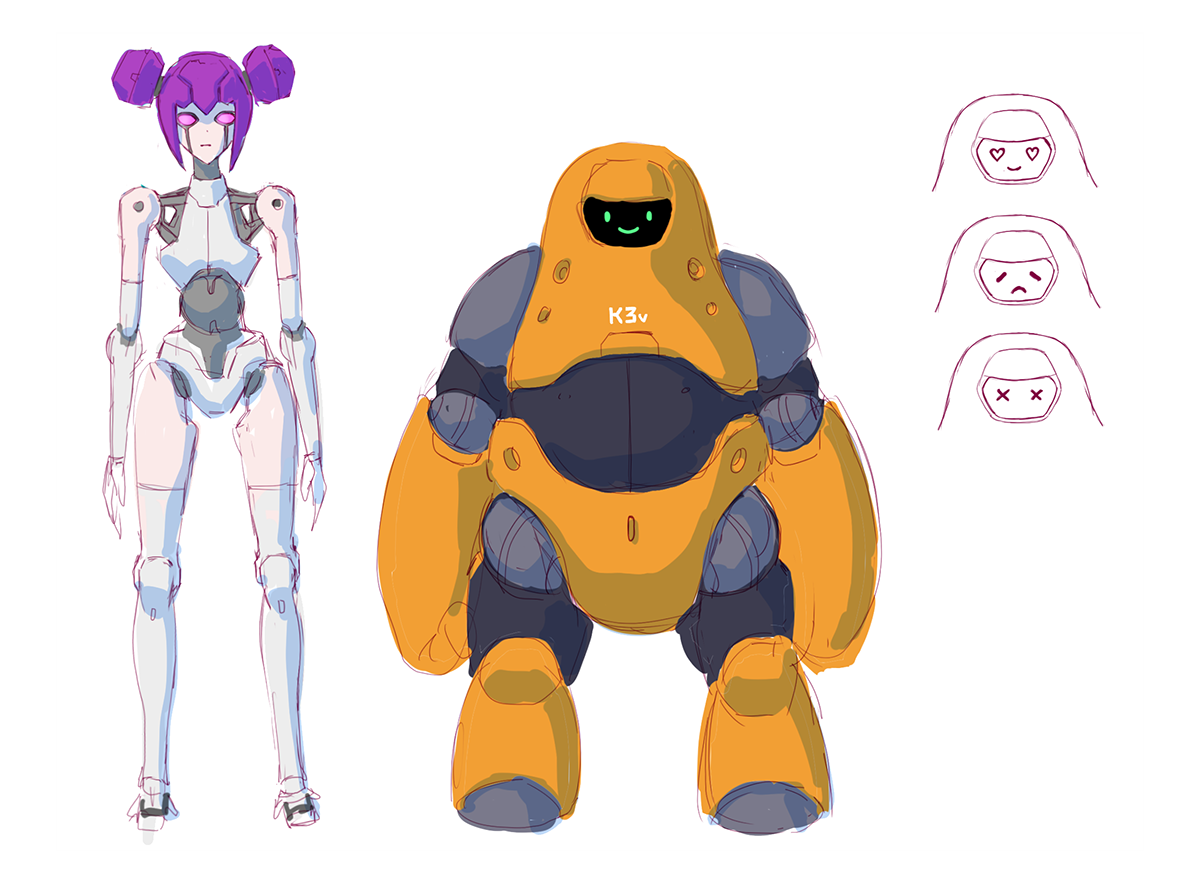 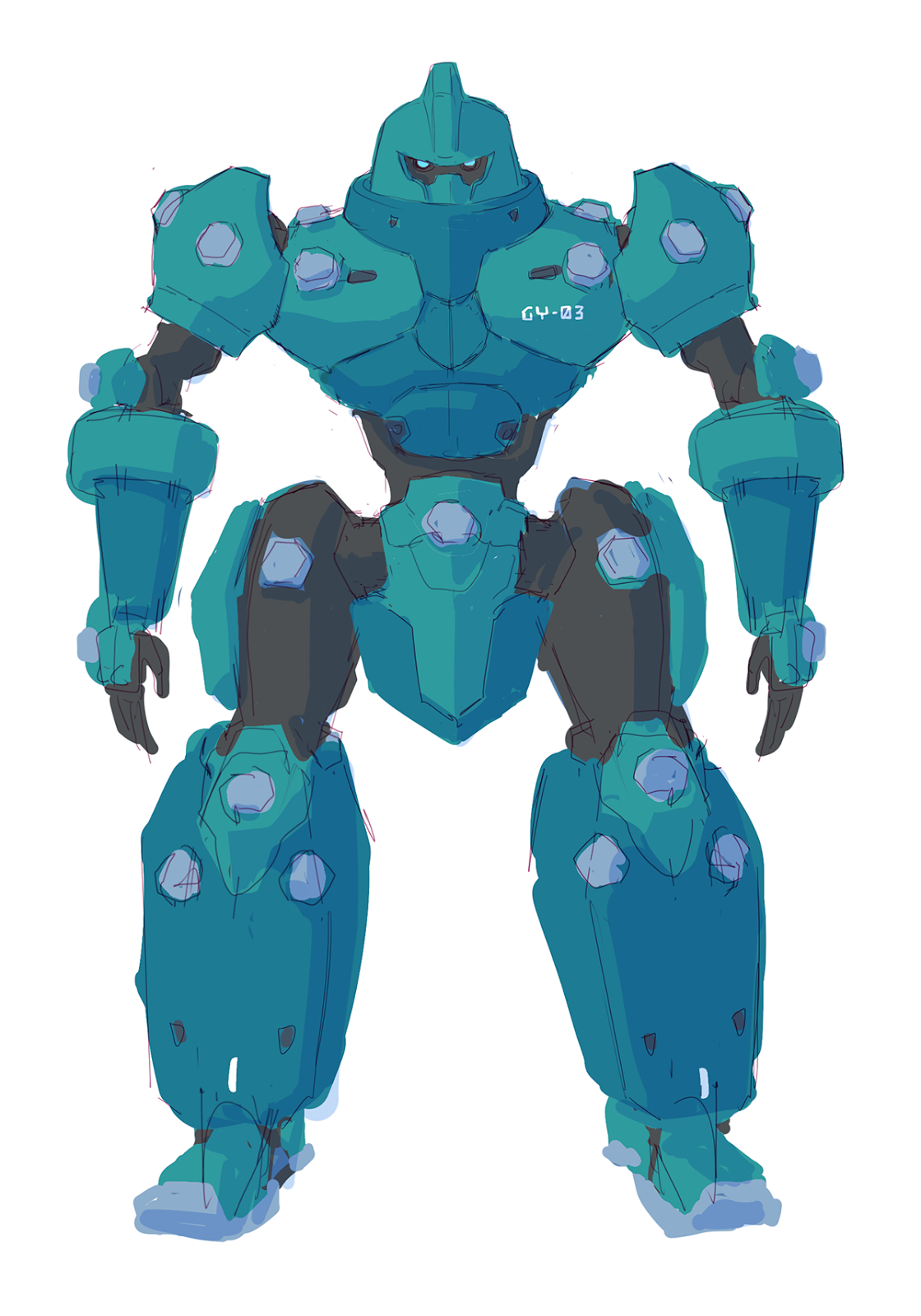