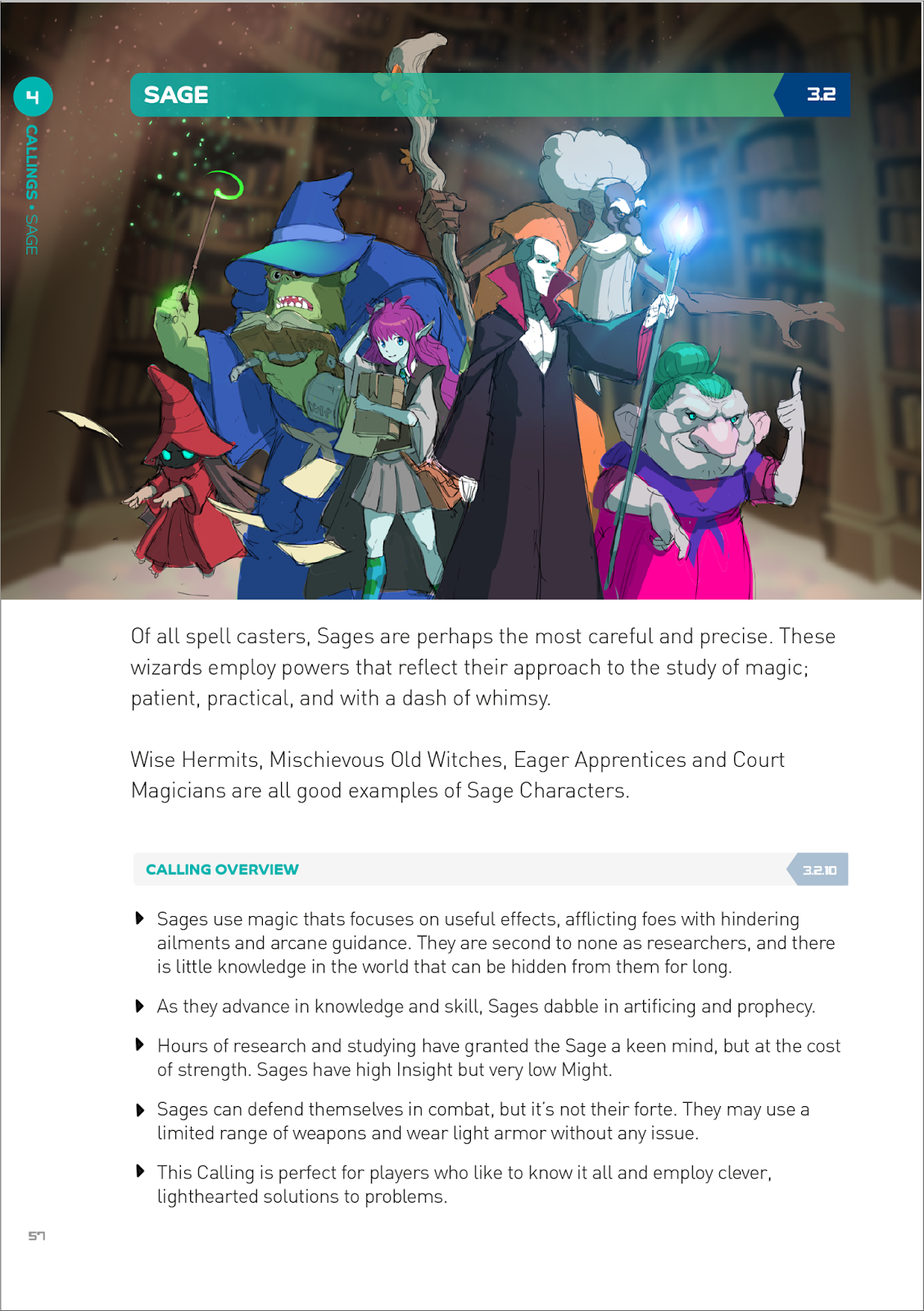 Each  calling (character class) page will start with a page that currently looks like this. The aim is to communicate  the essence of the calling as efficiently as possibly so gamers might quickly decide what to play.

The ensemble image expresses the breadth of character possibilities visually, followed by some short flavour text builds on this message and elaborates further.

Next comes a bulleted overview that succinctly lists: the callings strength, progression path, base aptitudes and combat gear allowance. Finally a description of the type gamer that might enjoy playing the calling.

What information do you want to know before choosing a character class for a new RPG? How do you decide? 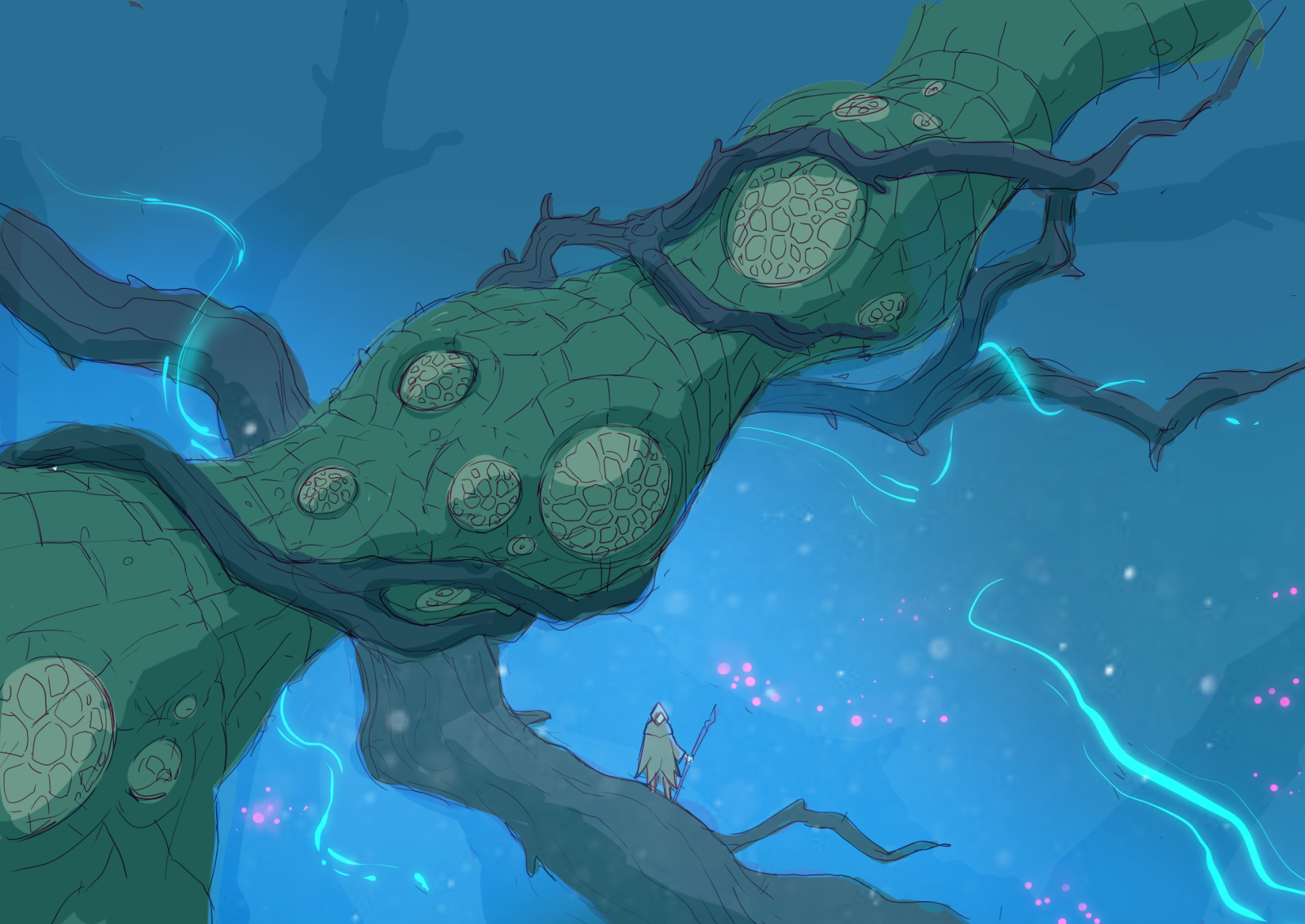 Wistful dark
The land cloaked in shadow. Danger and beauty lie here in equal measure, from the radiant Kingdom of Shard to the blighted tundra of the Mana Wastes. 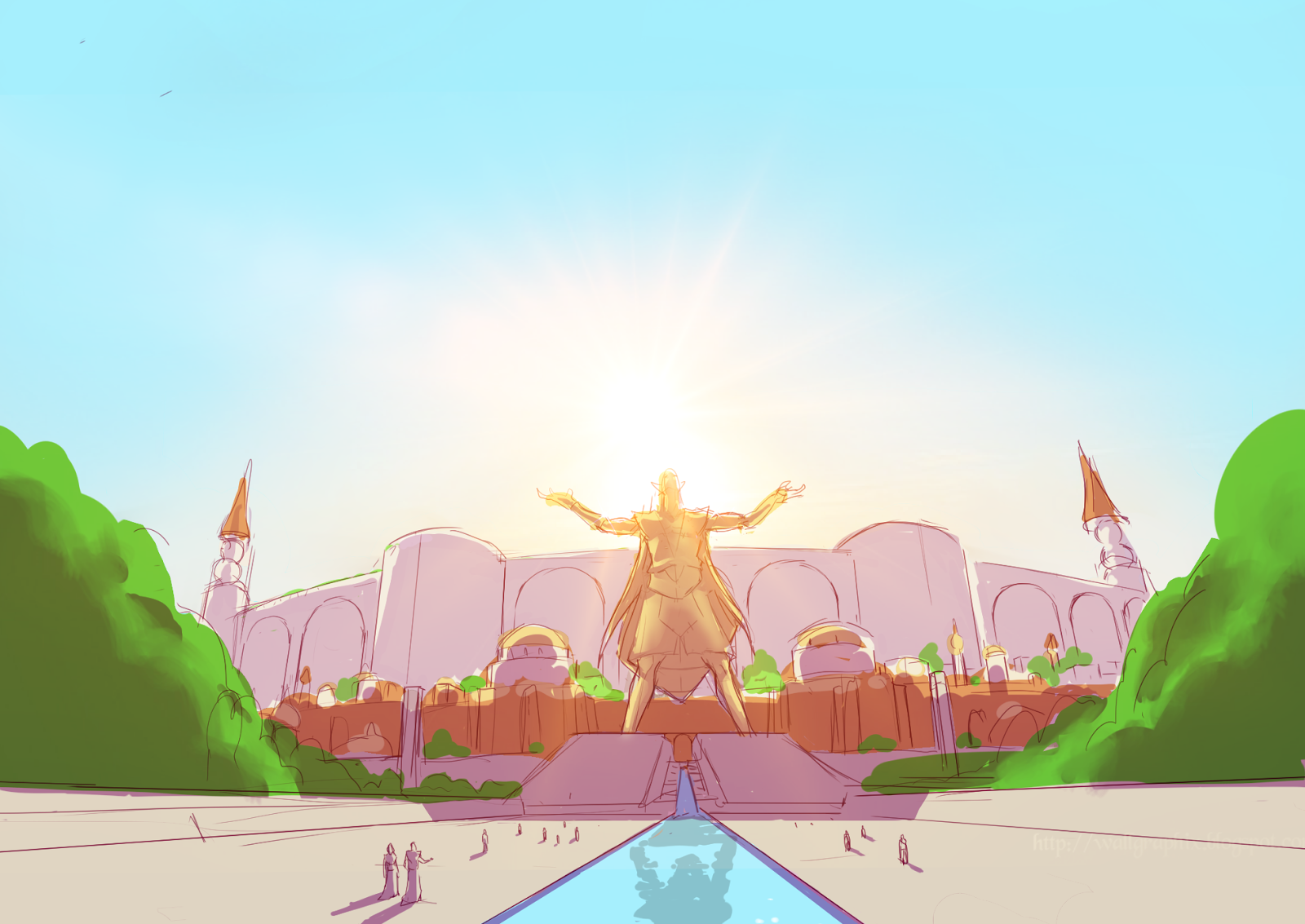 Blazing Garden
A world under the eye of Sol. A lush land filled with sprawling cities, grand ruins and deadly beasts. 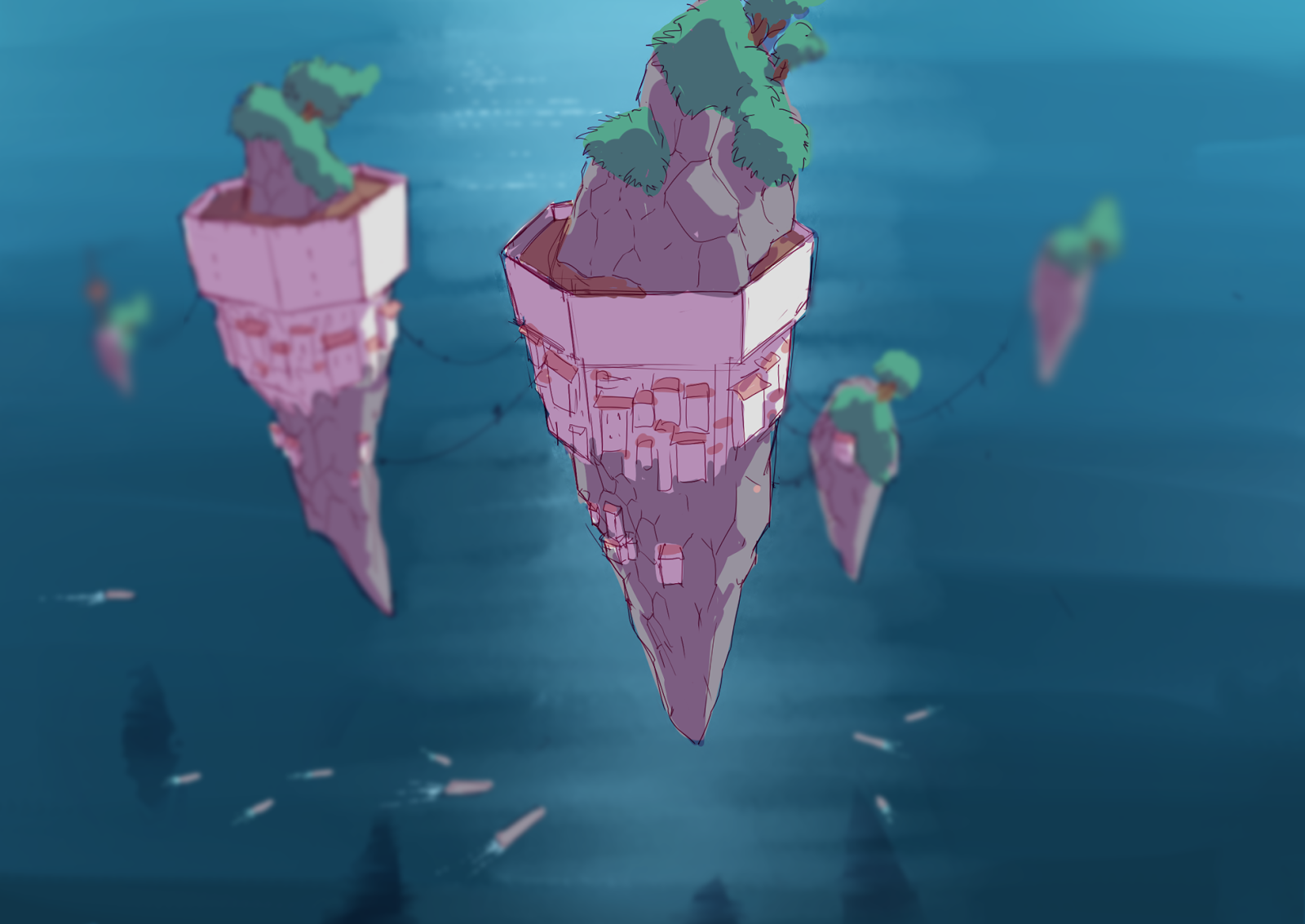 Twilight Meridian
Seafaring is an inescapable part of life in this land half consumed by a tumultuous sea. It’s also a place of prosperous trade and rich, varied culture. 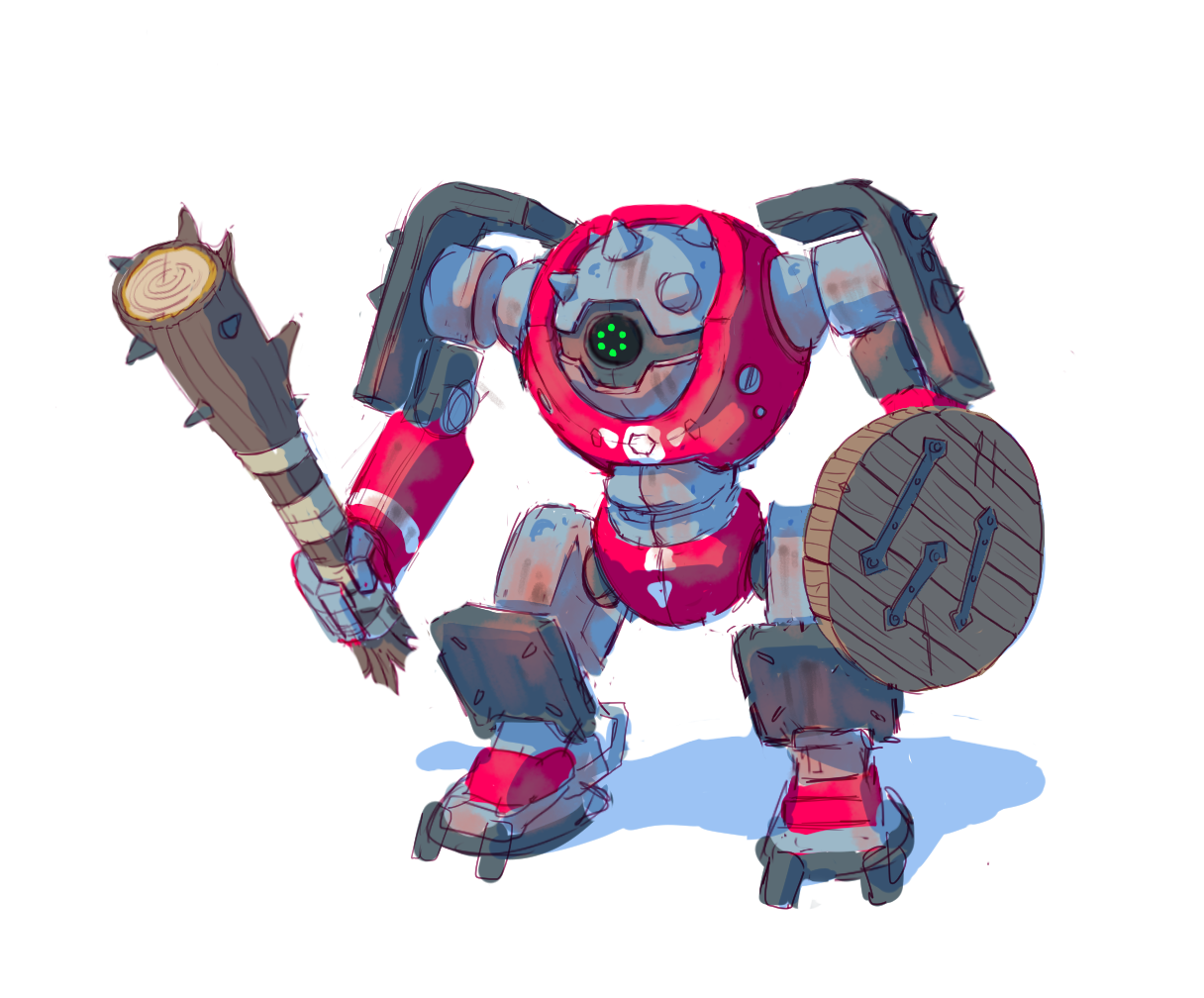 The Technocracy of Gley created a menagerie of mechanical monsters.﻿ The once magnificent automatons wonder Outer World on redundant patrols or patiently sit as sentinels amongst the ruins of the ancient civilisation. 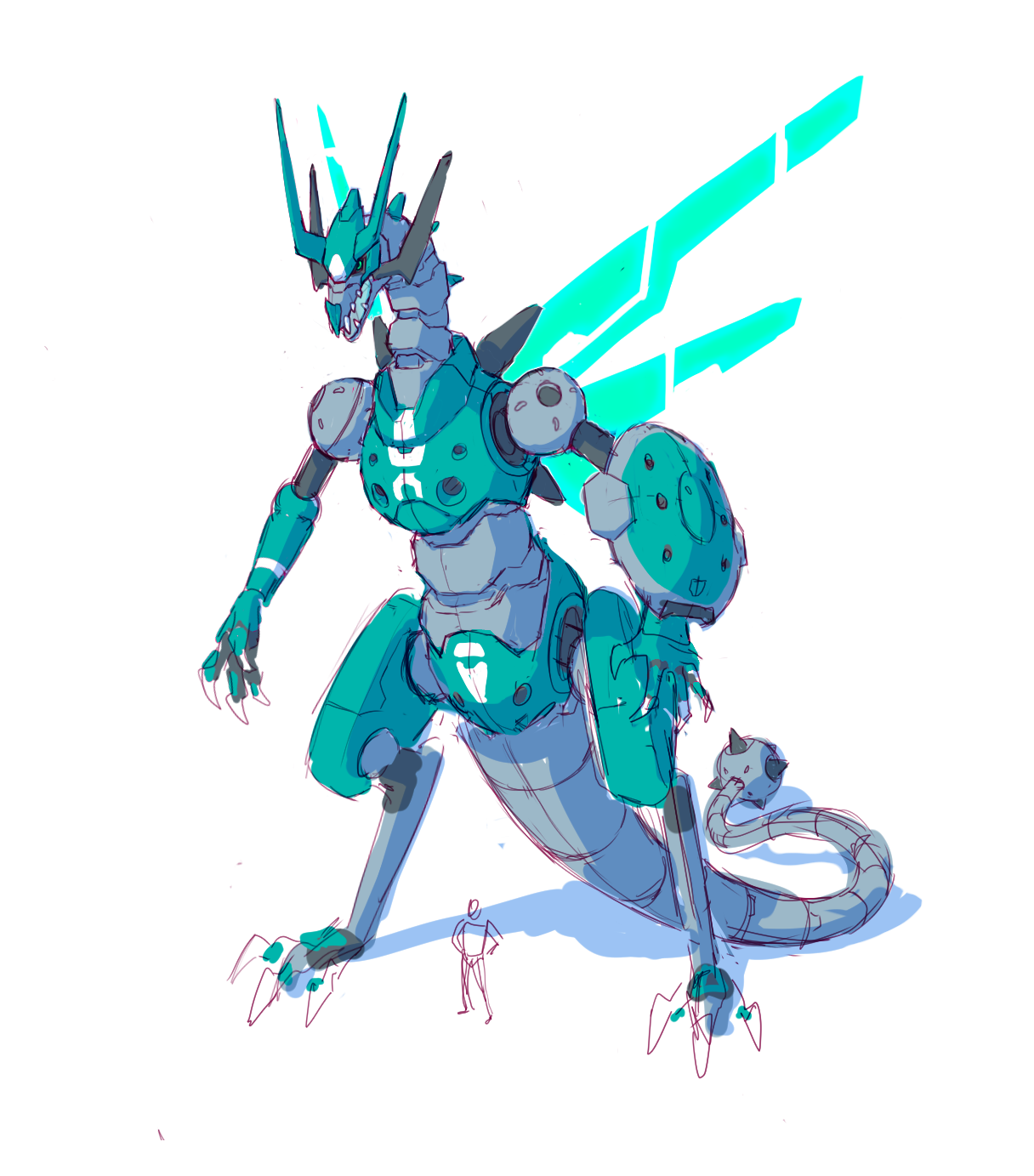 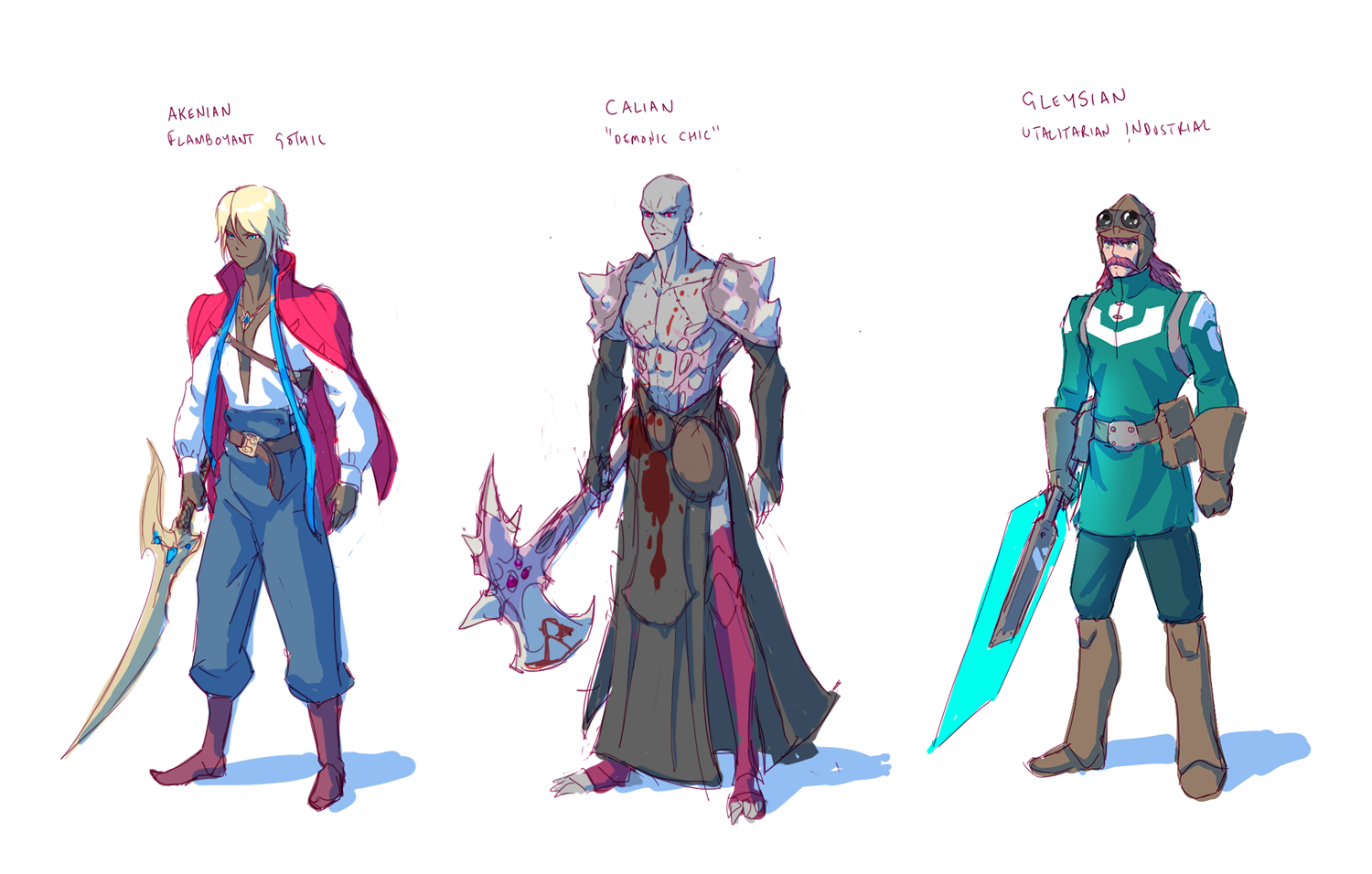 The 1st age belonged to the unshaped, the 2nd age to the Gods, and the 3rd to Humanity.

Three great Empires rose to prominence during this Aeon - while other nations came and went, it was these three that left the greatest mark, and it was with their destruction that the reign of humanity came to a close.﻿

Often thought of as a sundered country of deceit and betrayal, Akenia was a terribly dangerous place filled with crazy zealots, dreadful monsters and a number of sublime places quite capable of killing you. However, none can deny the nations glittering achievements in architecture, the arts and pioneering advances in magitek.

Calian
The Dark Empire came to prominence primarily due to the use of strange magic, summoning and bio-sorcerous creations and grafts. Their empire is responsible for many of the strange and terrible creatures of the modern world. Also of note was that their ruling class were nearly always hommuculi, created by Dark Priests to be optimal rulers.

The Technocracy of Gley
Unlike its contemporaries, the people of Gley developed a contempt for magic based on philosophical views. Instead, they employed a form of pure technology that rivaled Akenian Magitech in potency.﻿

REY - I cludged a few of your g+ comments and old posts for this. Happy to revise :-)
Posted by Grey Wizard at 14:48 No comments: 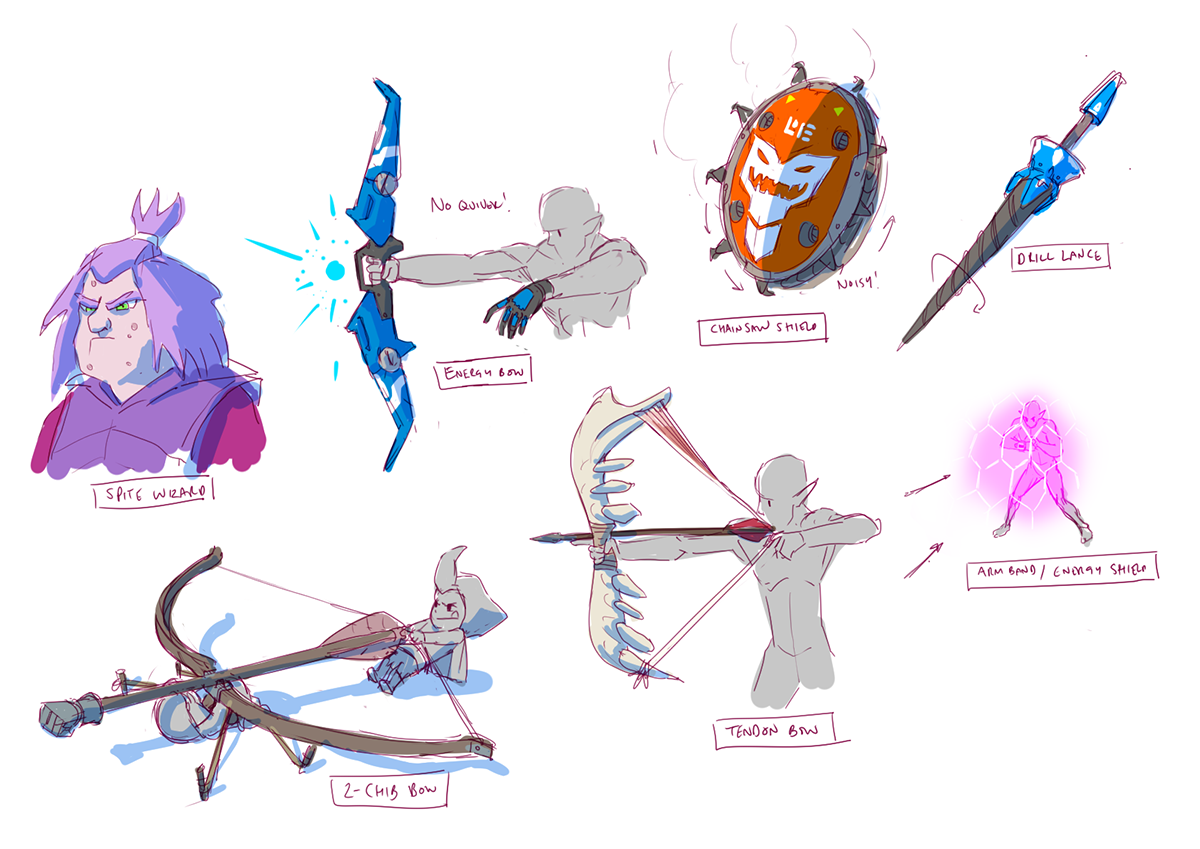 Bones of those whose ambitions were greater than their ability, the Skelemen still attempt the same schemes they did when alive. While somewhat hindered in such tasks by being dead and all, these spirited creatures still communicate with exaggerated gestures and writing.

They will occasionally attempt to tear the eyes and tongues from those they kill - it is said that grafting these things to their skulls grants them strange powers. Even more terrifying are those few that capture a living soul to empower themselves with unholy magic.

The primordial servants of the Unshaped are noxious, intelligent oozes. While loath to take a single form for long, each one has a strange face and frozen expression that tends to carry to whatever shape they take. These creatures are dull but truly sadistic, often employing slow and theatrical methods of slaying enemies.

Mucks are capable of fusing together to create a much stronger creature. Quarrelsome by nature, they do not often willingly combine with one another. More likely is that one of their number was willful enough to bully the others into the act.

While these fierce canine humanoids come in many shapes and sizes, many adventurers will meet the Mange first. They are the outcasts of Hund society and often turn to banditry to make a living. While not entirely unsympathetic, they are more than capable of causing much more trouble than you'd expect.

An ancient prophecy popular among the Krieger Hunds makes mention of an insidious race of bipedal felines coming from the sky and bringing doom to the world. As a result, they have a near universal dislike of the Rai-Neko.
Posted by NaldoDrinan at 20:04 No comments: