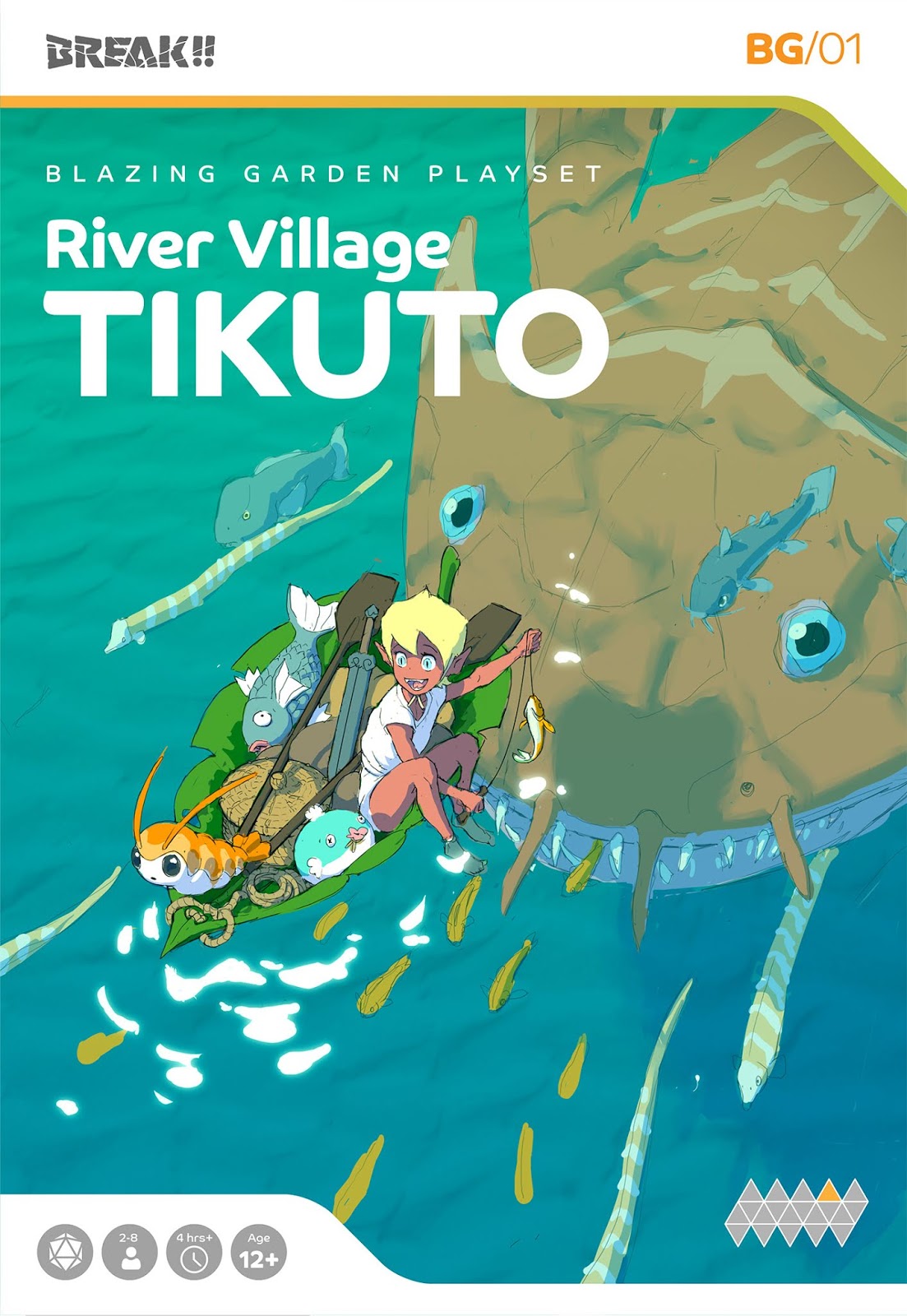 Why I wrote this thing (Also Art)

I got a random message from a friend of mine who had been looking through BREAK!! stuff that basically amounted to: "This is actually pretty cool, I've been reading this and my eyes didn't immediately glaze over". I laughed and sent a message back thanking them, saying that made me inordinately happy.

My friend has often joked about how the Ye olde aspect of most fantasy bores them (a jokey term that actually would take a lot of time to unpack and really says a great deal about tabletop rpgs and perhaps the entire genre in general) and while I know for a fact some of that's in BREAK!! enough different things are there that they had something to hold onto. That's good.

It's why I wrote the thing.

Well, one reason at least - I'm not going to say I think wrote a game that can bring all those left behind by the numerous mainstream and indie efforts that have come out over the years. First off, it's not true, secondly it would be absurd and unfair for anyone (let alone myself) to say. But I did want to write a game that I liked, that did the things I wanted, and in my heart of hearts believe that there are enough people that will enjoy it to justify the effort.

Also Grey has been posting a lot of cool art, come take a look!