One of my favorite bits of Break!! is Colossal Combat.

Each part of a giant adversary has it's own Heart Total and must be specifically targeted, this is called a Strike Point.

Moving from part to part is subject to same rules as moving through a regular Battlefield Area. 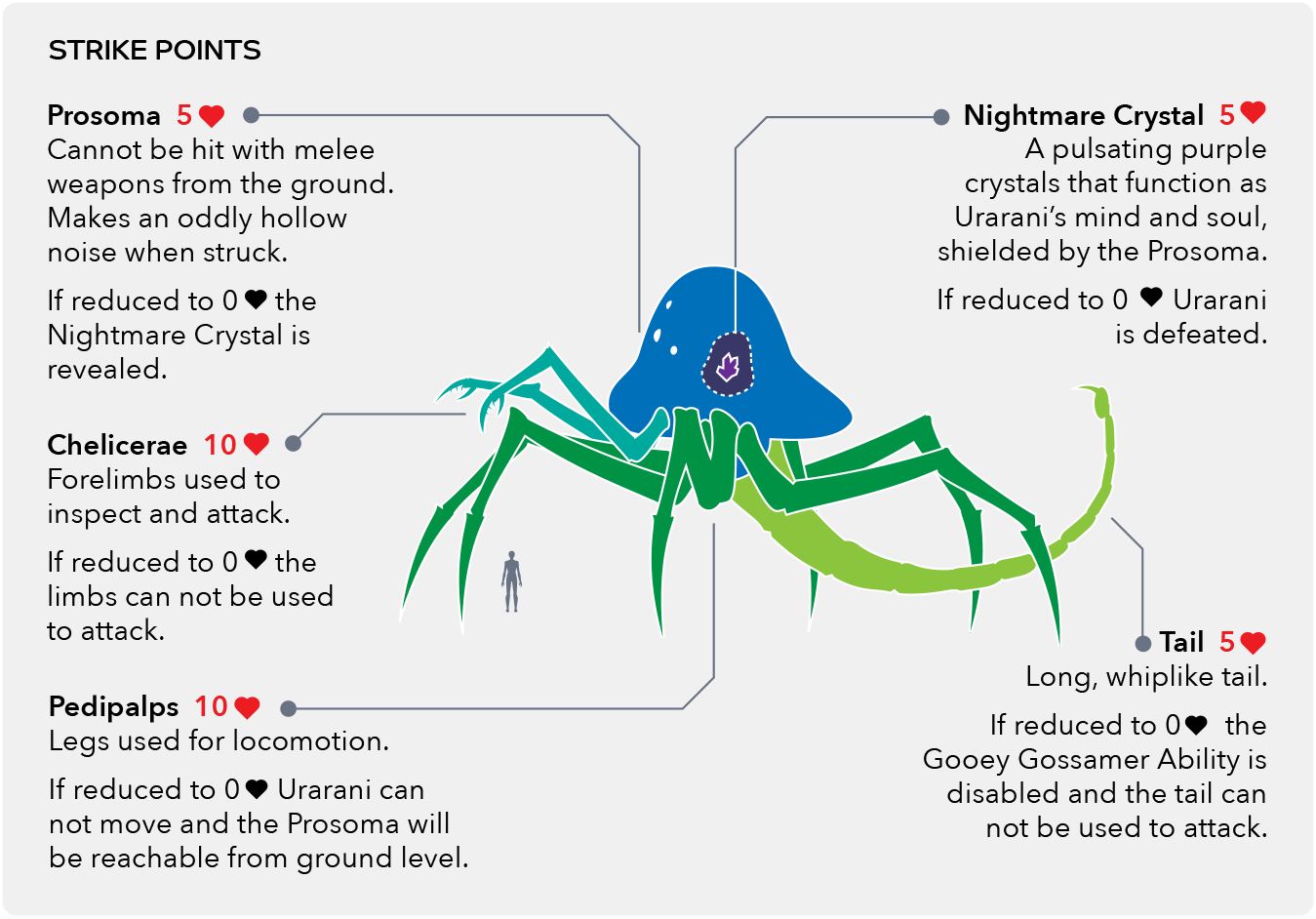 Creatures from the 1st Aeon do not follow the rules of other eras. They run the gamut from messengers with gossamer wings to killing machines made of unbreakable glass. Most have been destroyed or withered away in a reality they find suffocating, but others have found ways to remain.

Urarani is an enormous, arachnid creature made of murky chitin. It was once part of an Unshaped’s tale but abandoned when it was deemed unappealing by its creator. Its appearances in the Outer World almost always include a rampage of some kind, so it is fortunate that it remains a rare sight. 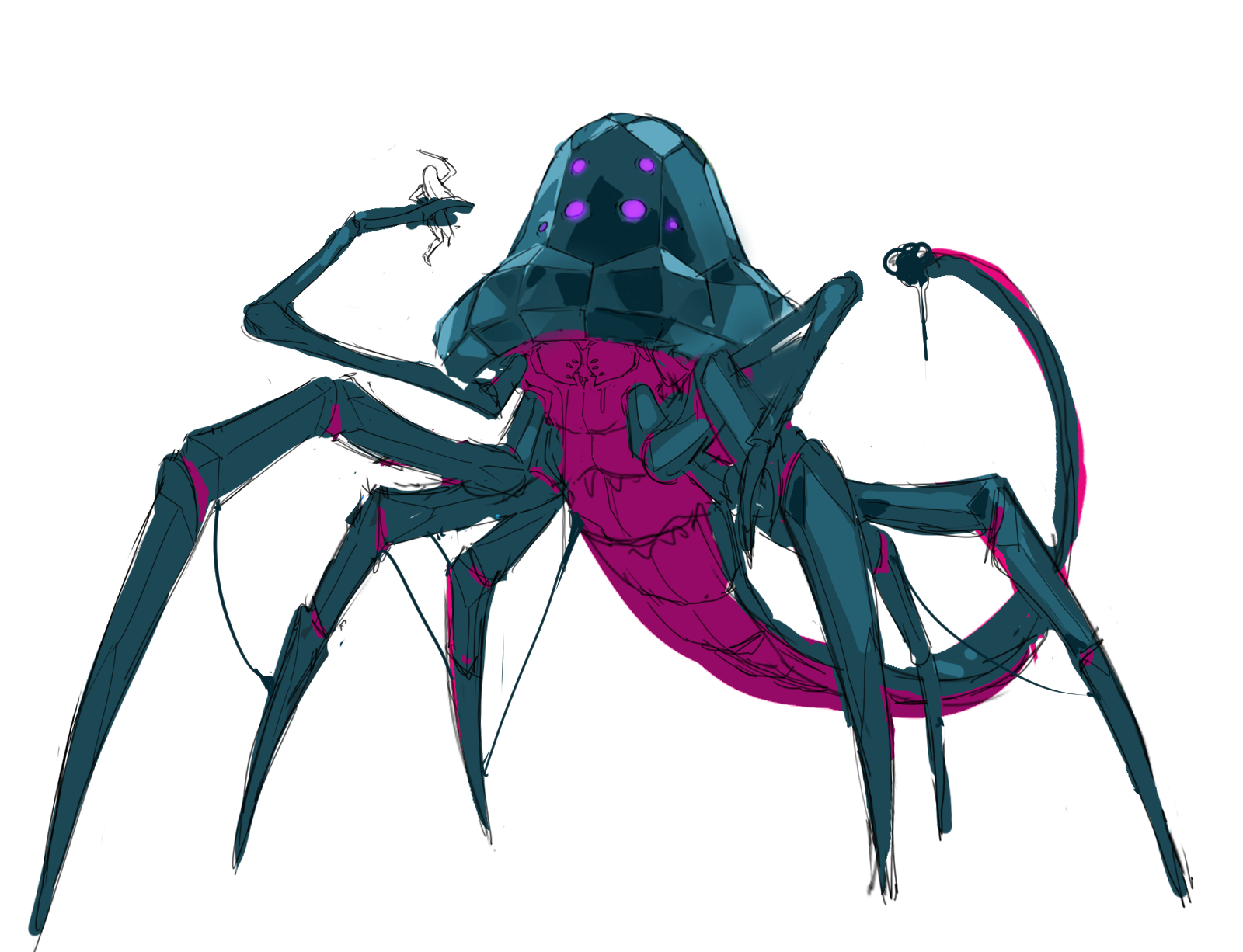 I am looking forward to Rey's Monsterhunter/Shadow of the Colossus inspired adventure/monster book! 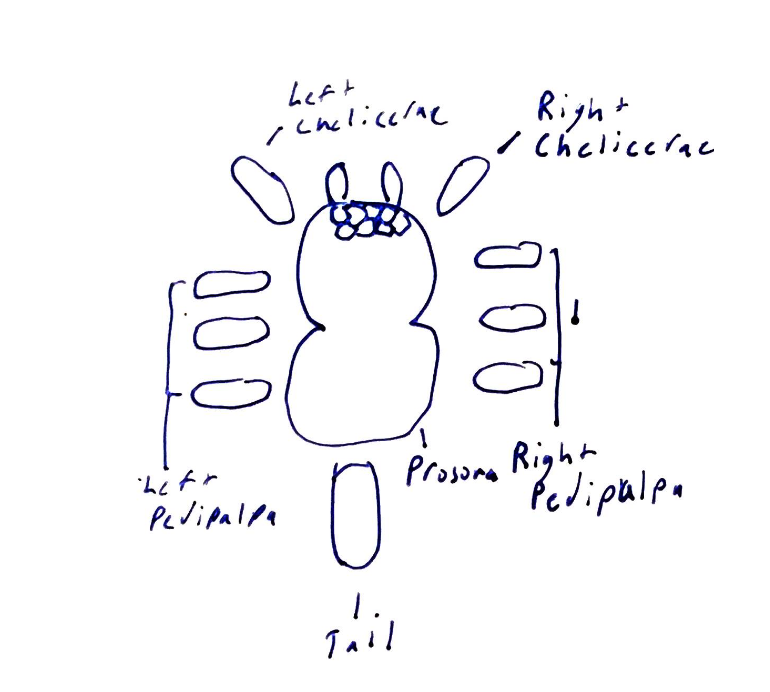 I am hoping to summarise key rules into visual checklists.
The aim for these diagrams is to jog a GM's memory and avoid the need to 'lean in' during play, and present players a quick high level understanding of key concepts and possibilities. 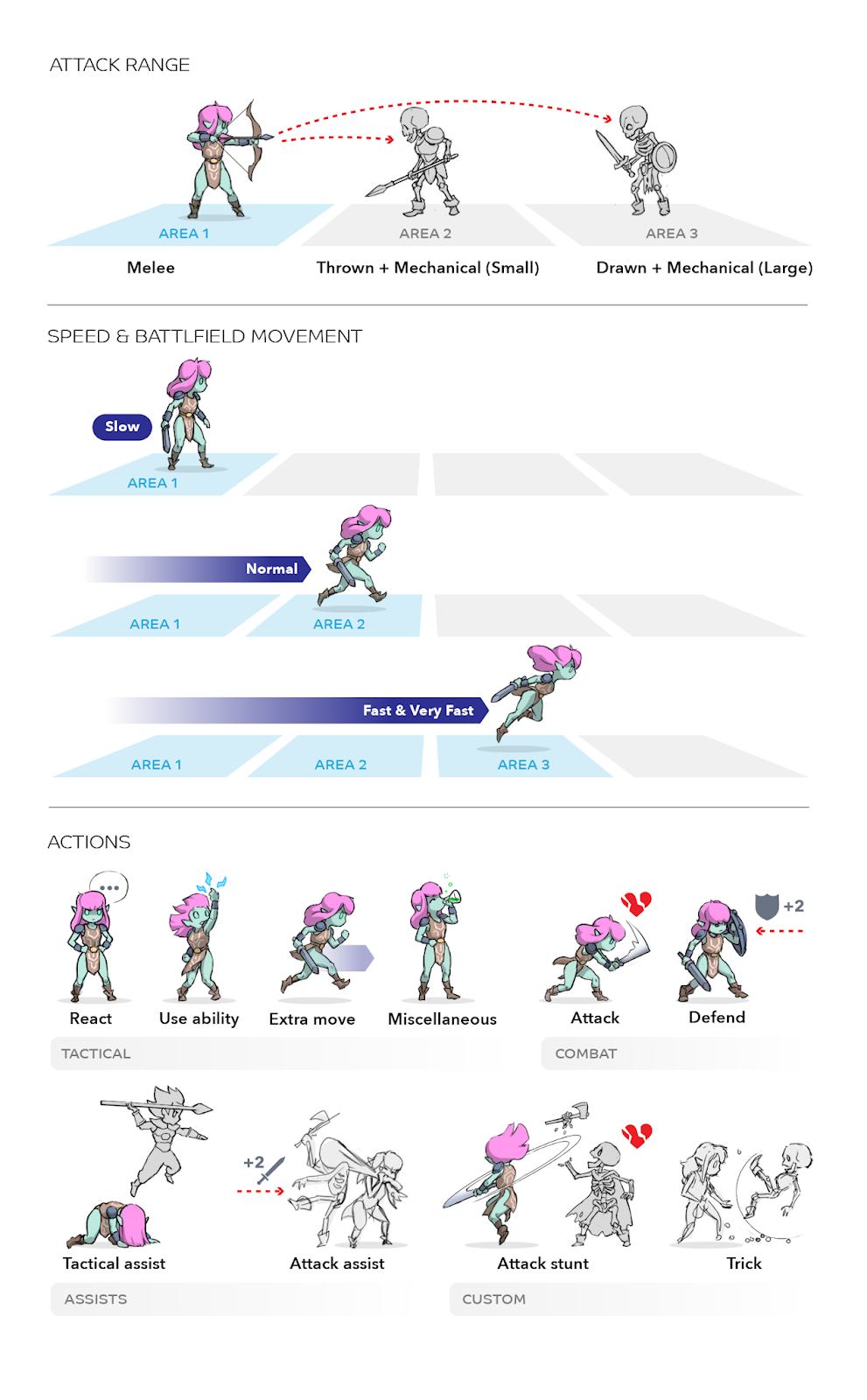 Further enhancements might include: links/reference to relevant rules, illustration, clearer segregation of components/stages. 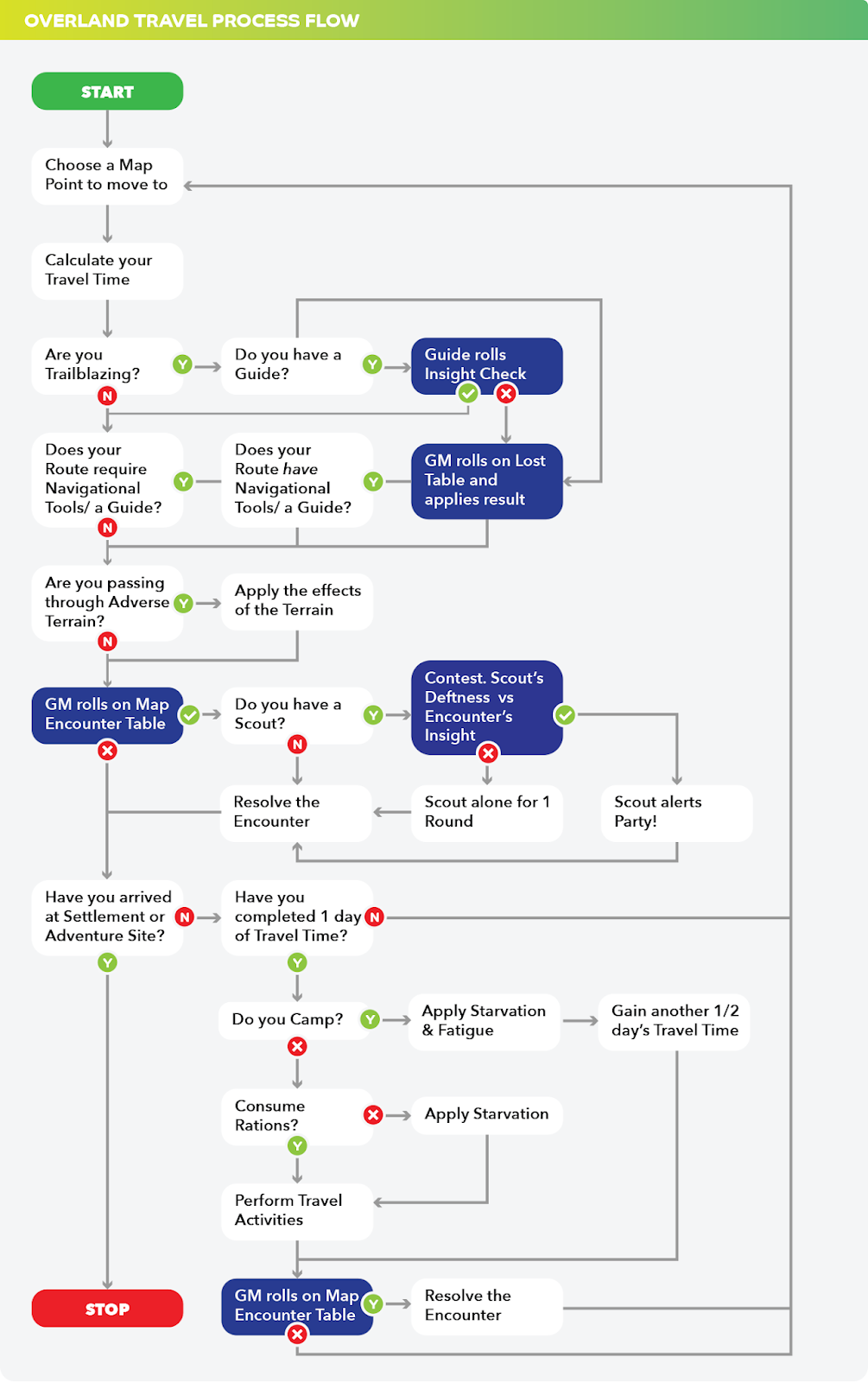 The Damage and Injury Table

Most in-game outcomes in BREAK!! are resolved with Checks and Contests.

The Injury/Damage table is one of the few exceptions.

In combat, if you are reduced to zero hearts, you roll and injury. Subsequent hits incur additional Injury rolls but with a different result spread (leaning towards more severe outcomes)

Anyway, being indulgent with the design. 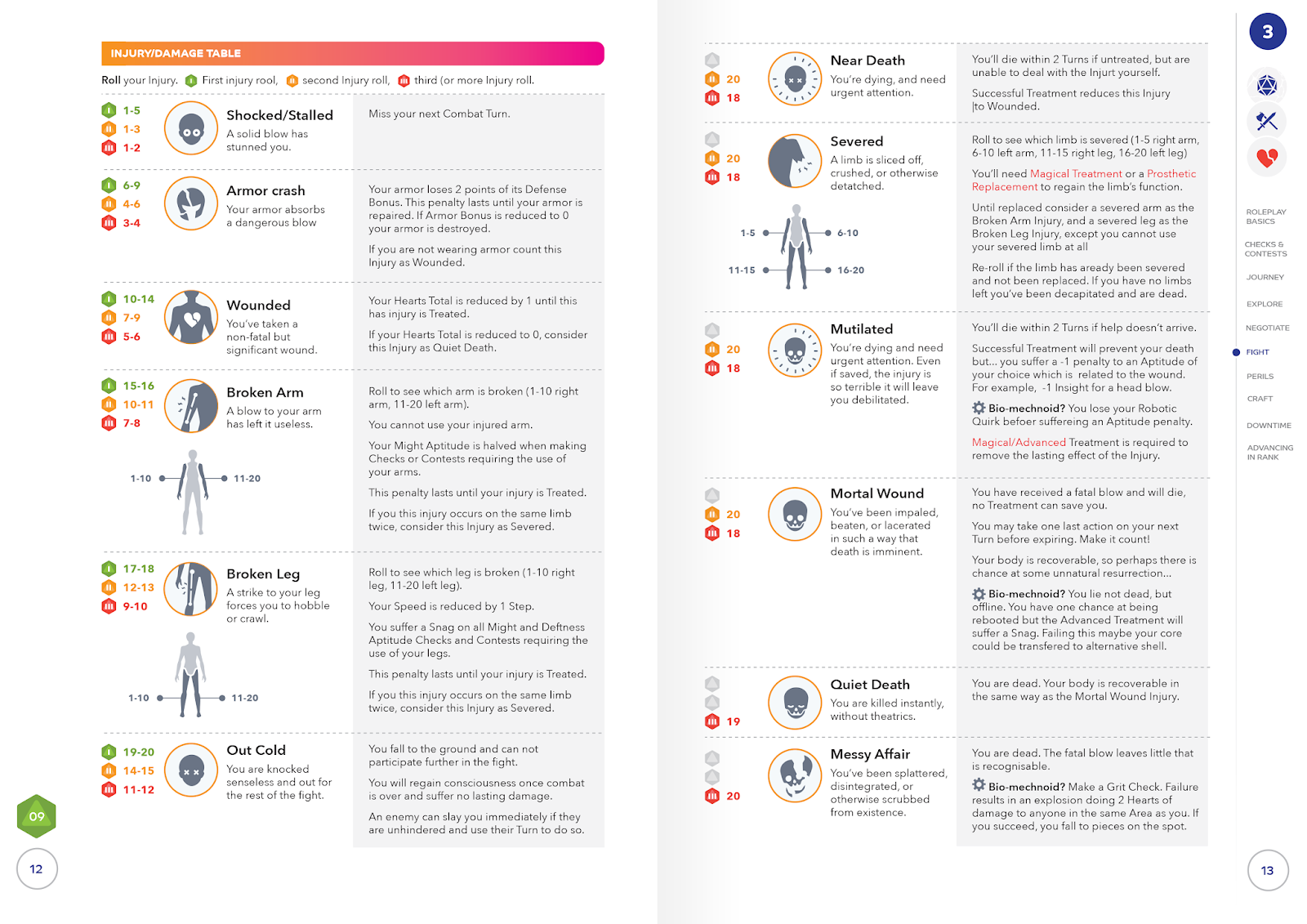 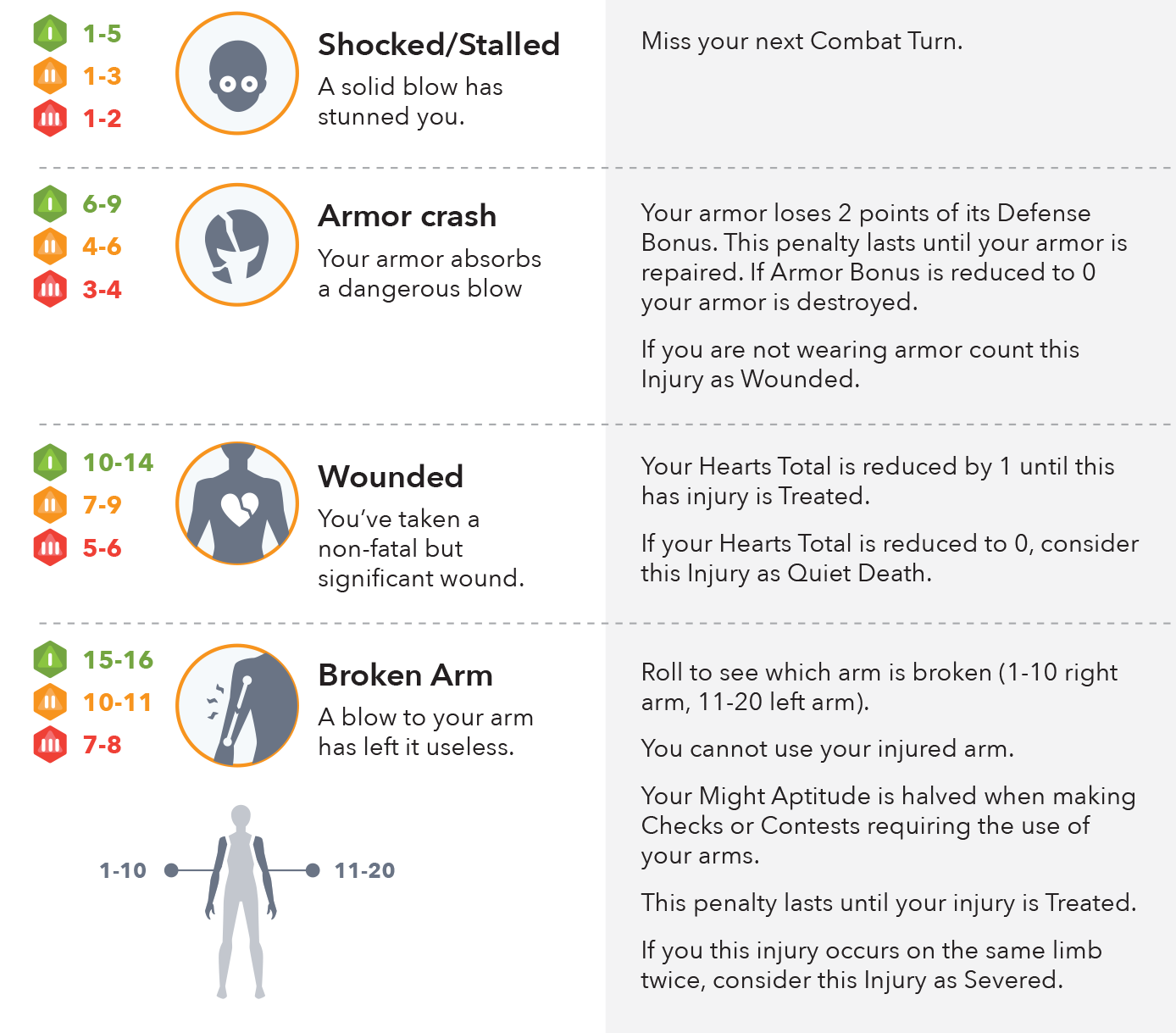