Note: Copy is early draft (and has already changed/improved) 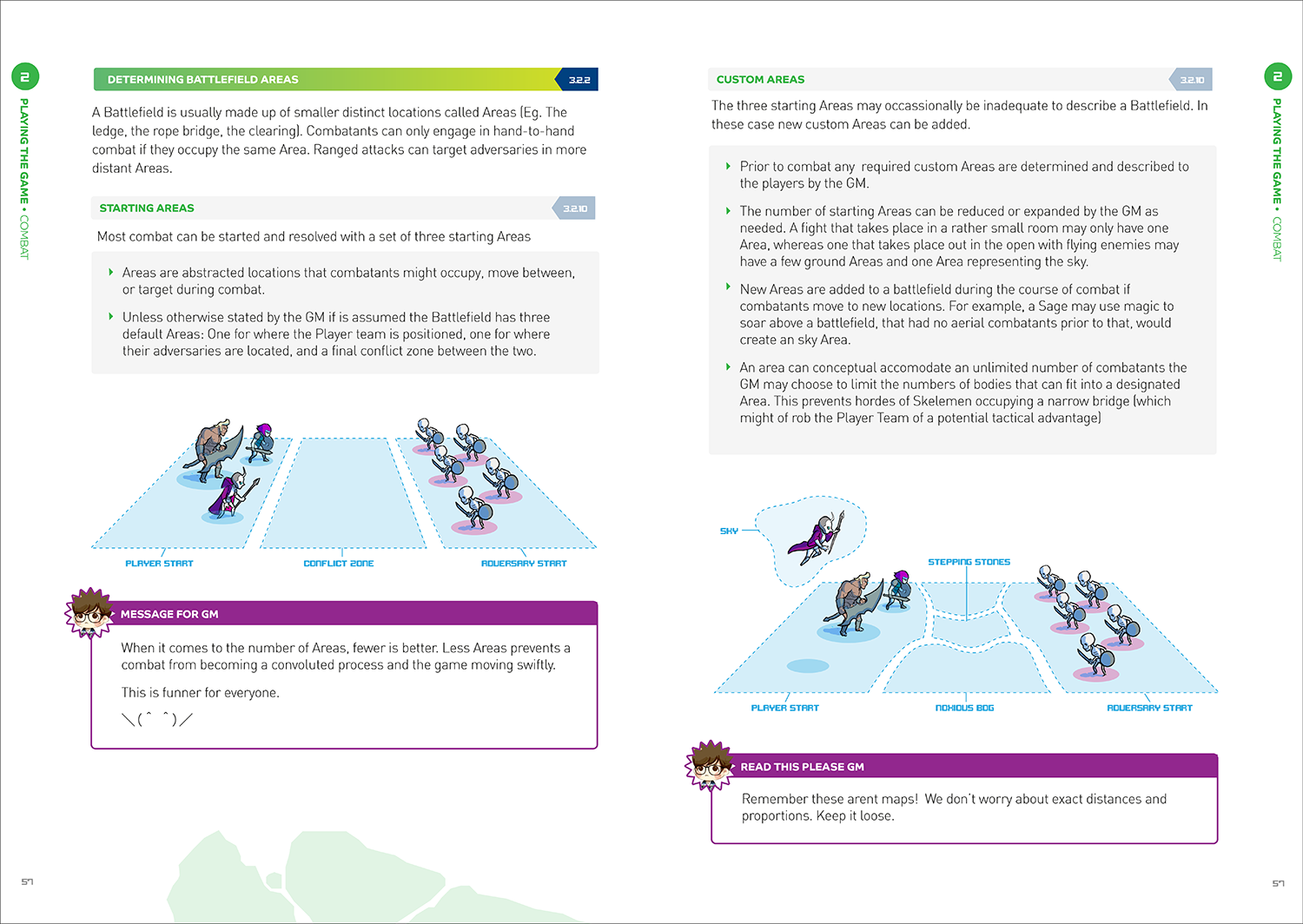 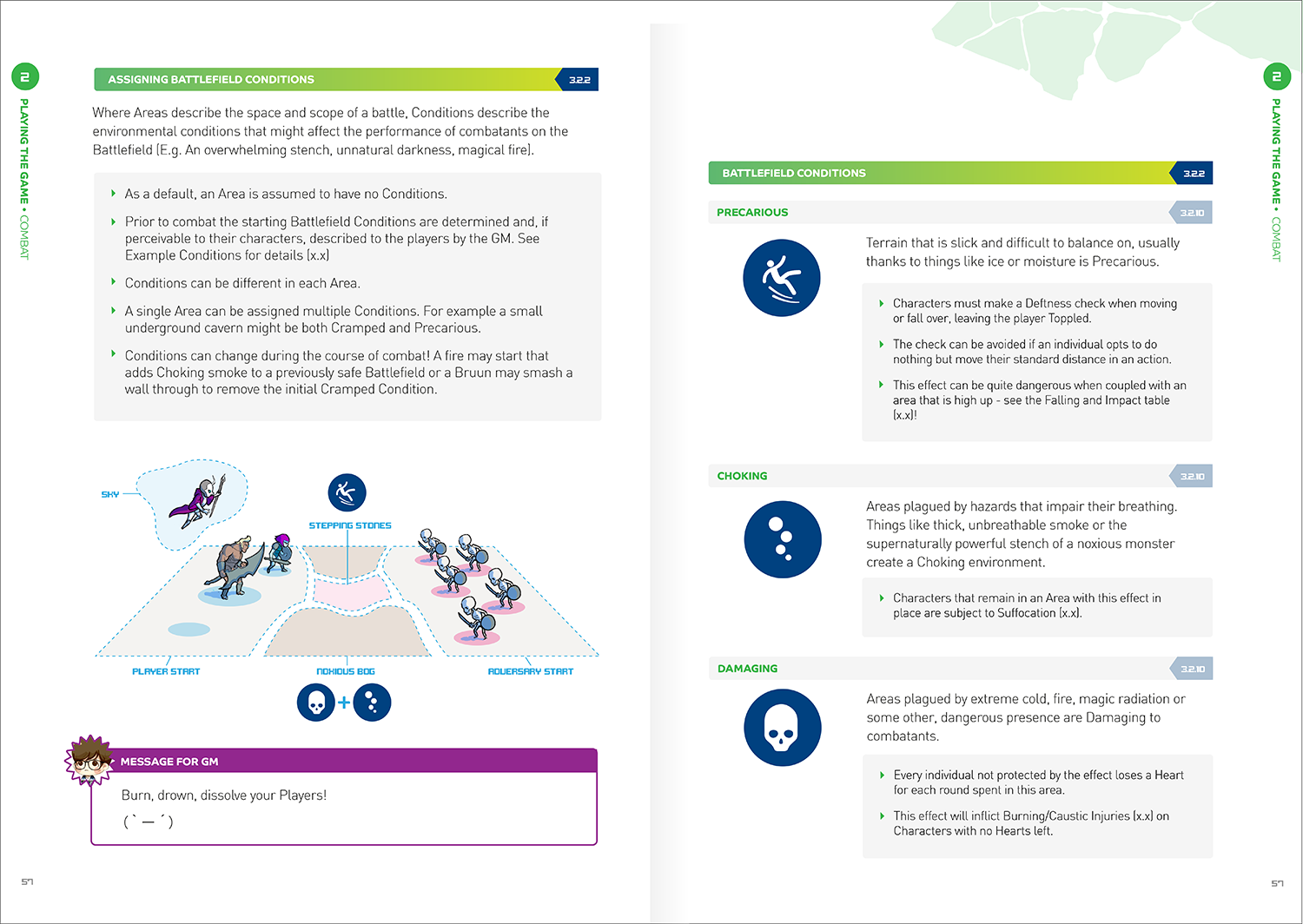 
The native humans of Outer World a tough and resilient bunch... 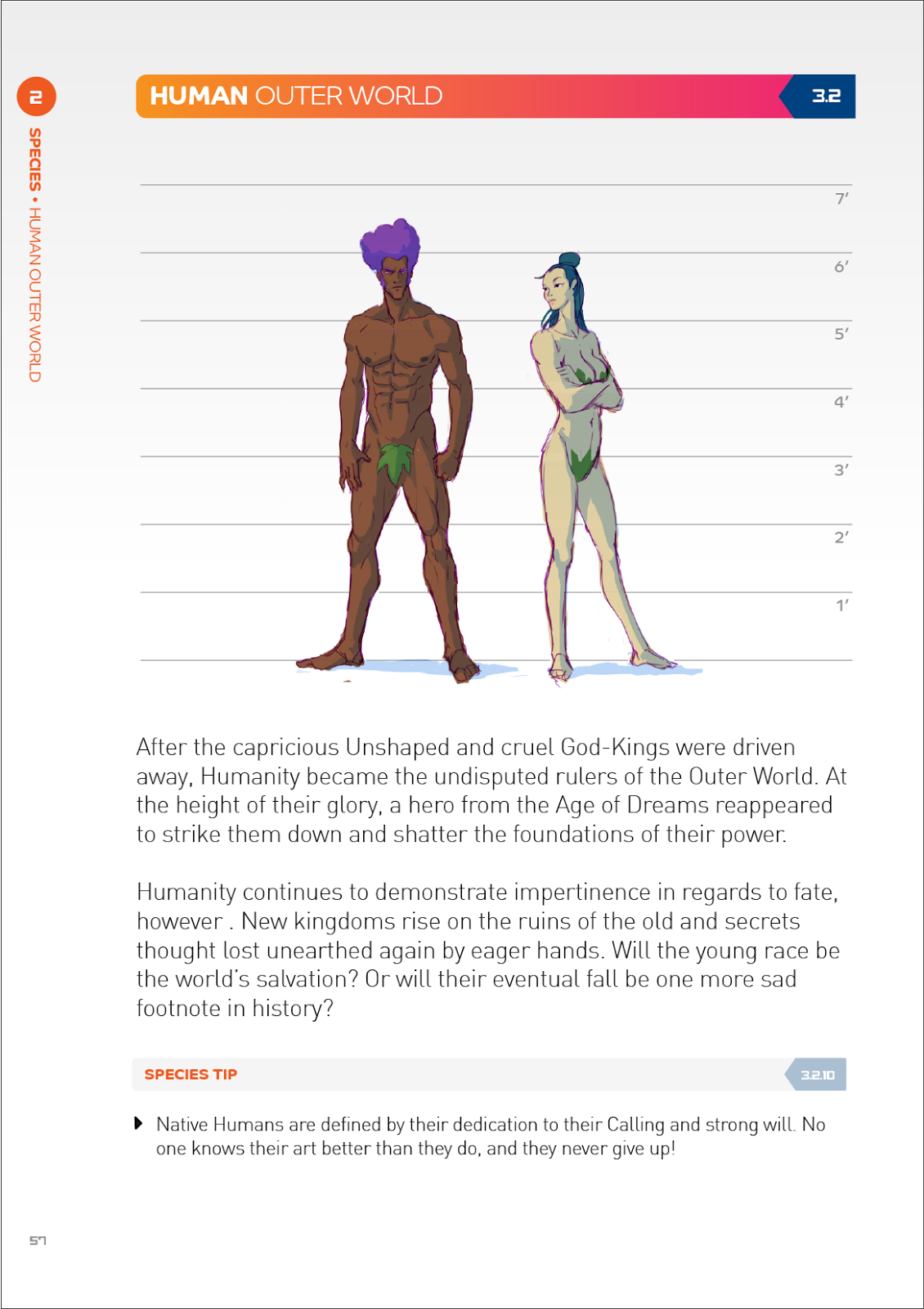 Where as humans from Other World... 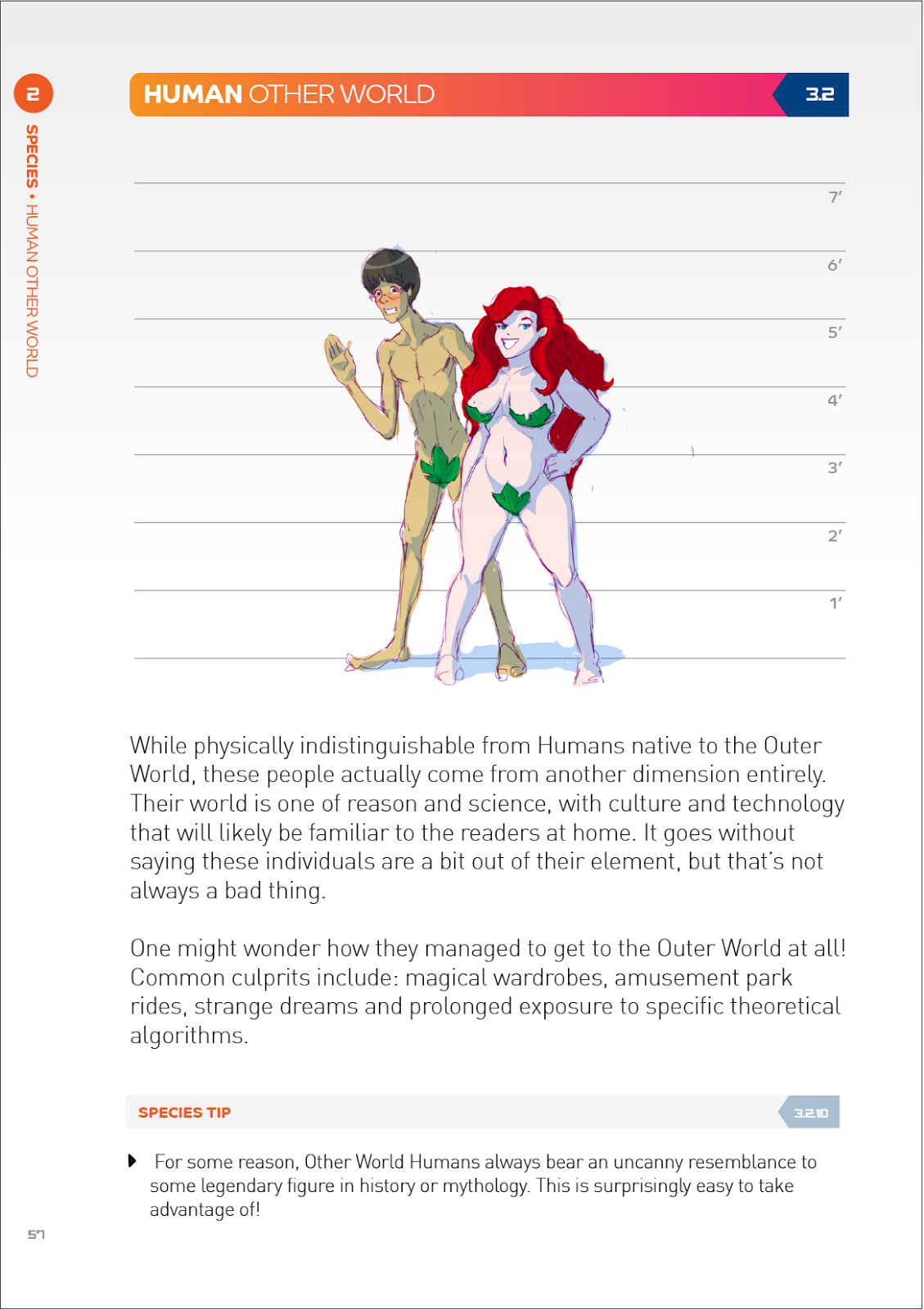 All characters appearing in this work are fictitious. Any resemblance to real persons, living or dead, is purely coincidental.
Posted by NaldoDrinan at 22:50 No comments:

Bit of a paradigm shift and update to the Callings. The basic idea is to tighten some broad fiction around various mechanical approaches to in-game solutions and responses to conflict.

That probably makes more sense in my head than on paper, but I really do think it's working better. What we have already done can be easily re-organized to fit these as well, so we aren't losing work.

Don't worry too much if something you liked from prior updates has vanished from the table. Most, if not all will get in the game in some capacity.For example, War-Mechanoids are now a Species instead of a Calling, and Rune Bladers should pop up again at a future date.

Posted by NaldoDrinan at 09:20 No comments: